A teaser image of the all-new BMW X7 has been leaked online. The image shows a fully covered X7 alongside other models in BMW's X range. This image was reportedly shown at the company's annual press conference which was held recently. The X7 is touted to be BMW's biggest SUV introduced till date and most luxurious as well which has the ability to seat seven.

Internally known as 'G07', the BMW X7 is expected to share suspension bits with the new X5 and the X6. It is being reported that BMW's flagship model could also offer a rear-wheel drive version along with BMW's xDrive system. 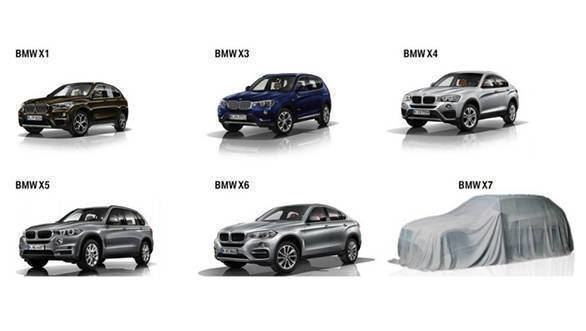 The X7 will offer buyers a wide range of engine options including BMW's existing six-cylinder and V8 petrol and diesel mills as well as a plug-in hybrid version. The top trim is likely to be powered by a V12 engine making it the first model in BMW's X range to get such a type of engine.

According to reports, the new BMW X7 is expected to be launched in international markets by 2018. The carmaker is likely to manufacture around 45,000 X7 units annually. The X7 range is likely to be priced from around 130,000 euros onwards. Once launched, the BMW X7 will compete against the likes of the Mercedes GL and the Audi Q7. 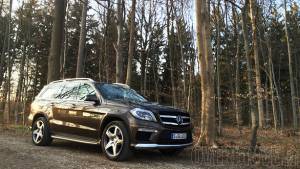 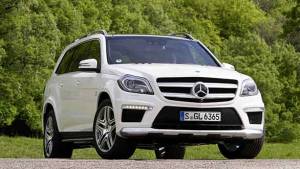 Mercedes GL63 AMG to be launched in India on... Mercedes-Benz India rolls out the...
Advertisement