Both Indian competitors, privateer Ashish Raorane and TVS Racing's Aishwarya Pissay, have completed the first round of the 2019 FIM Bajas World Cup in Dubai.

Raorane, who was ranked 28th overall after the first day of rallying, ended the second stage 25th overall. This meant that the privateer, competing in his second international rally astride a KTM 450, was ranked 22nd overall at the end of the event. 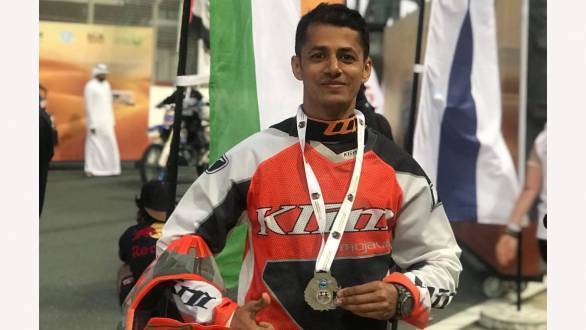 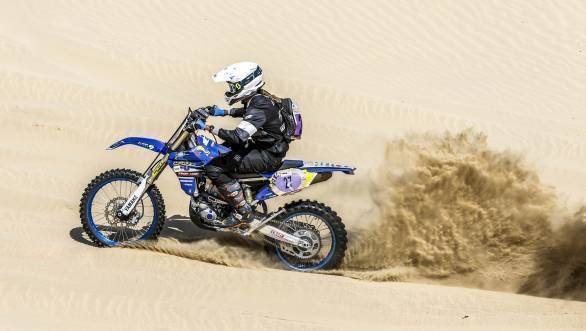 Aishwarya was ranked fourth out of four finishers in the Junior category of the rally, and as per the official time, sheets is the only female rider to have competed at the event. Speaking after the rally she said, "I am thrilled to have finished the rally as it is a confidence booster. Day 2 was much better for me as I made fewer mistakes and looked to pick up my pace. All the training from the past few weeks really made a difference in the dunes. I will definitely be back next year and look to improve my performance."