The Toyota Rush is a popular SUV in the Indonesian markets as the company has sold over 2.5 lakh units there. And now the company has officially launched the new updated Rush SUV in Indonesia. The new offering gets a more aggressive design and comes with more features as compared to the previous model. The prices of the new Toyota Rush will be announced in January 2018. 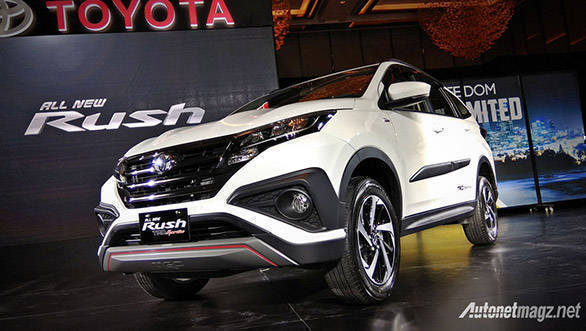 The 2018 Toyota Rush gets a busier looking front profile

The 2018 Toyota Rush will come with LED head lamps and tail lamps, electronic retractable mirrors with LED turn indicators, 16-inch alloy wheels, shark-fin antenna, and a rear spoiler. The SUV has a ground clearance of 220mm. The 2018 Toyota Rush gets a new steering wheel with controls to operate the infotainment system. The cabin of the 2018 Toyota Rush sports a dual-tone beige and black finish, where beige is used only to highlight different aspects of the trims like the door panels and central area under the dashboard. 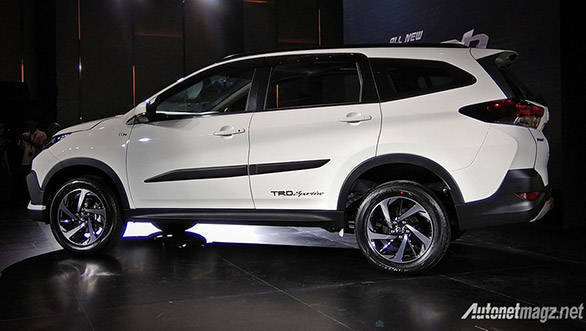 Further, in addition to twin bottle holders on the door trims, there are three holders positioned between the first row occupants. The seats sport a premium fabric and not leather, something, that we believe, will be offered on the top of the line variant. Additionally, the new Rush MPV gets a 7-inch infotainment screen that also offers reverse park assist camera. And lastly, in terms of safety, the MPV gets 6 airbags as standard along with ABS, EBD, hill start assist and stability control. 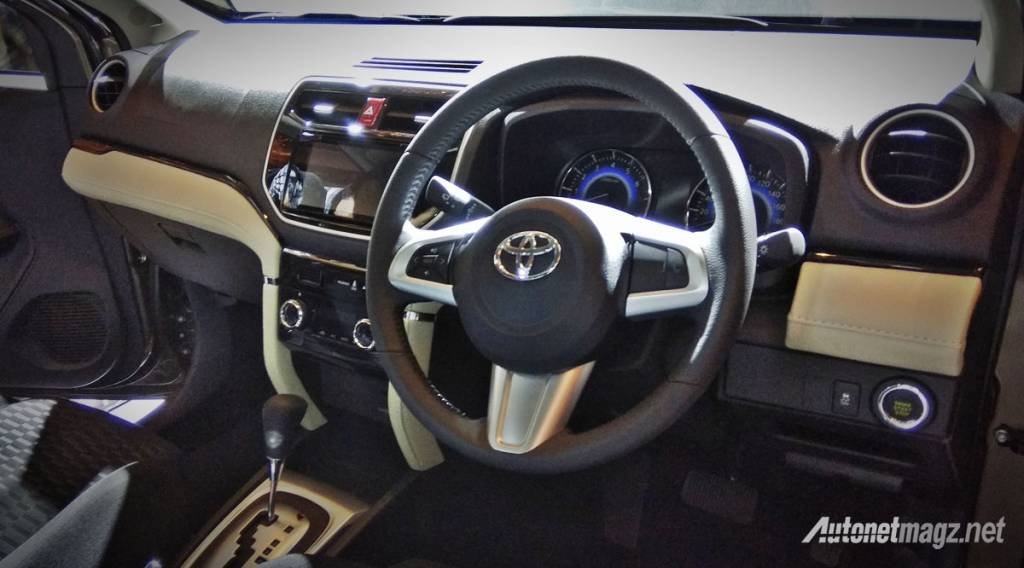 The 2018 Toyota Rush is powered by a 1.5-litre 4-cylinder diesel motor that makes 105PS and generates 140 Nm. This motor is available with a 5-speed manual transmission as standard. One can also get a 4-speed automatic unit on this motor as an option. Whether the 2018 Toyota Rush will enter India anytime soon, is something that we need to wait and watch. Let us know your views on the same in the comments section below. 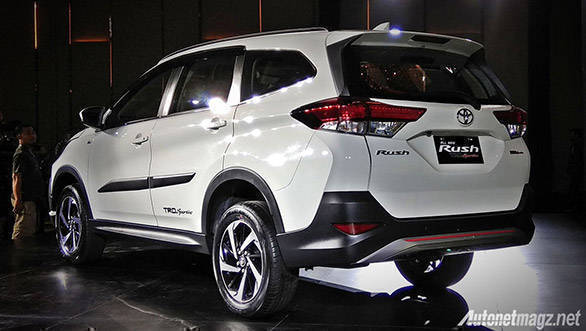 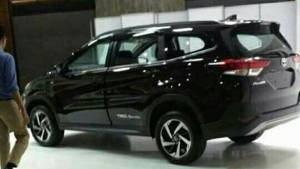