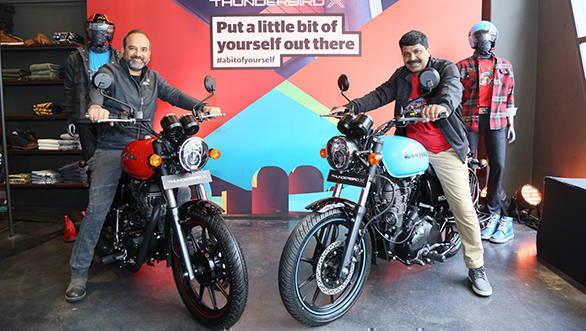 The Thunderbird X models share their mechanicals with the standard Thunderbird, and come powered by the same 499cc and 346cc air-cooled fuel injected single cylinder UCE engines, respectively. Other cosmetic changes include the addition of alloy wheels for the first time since the Royal Enfield DX 175 Fury, as well as lower and flatter handlebars for a more standard seating position, and rim stripes to match the paint. In addition, Royal Enfield has also given the Thunderbird X a narrow, contoured one-piece seat. 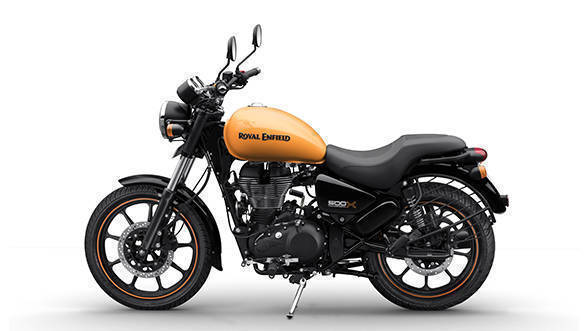 There is no longer a large pillion backrest, which has made way for black rear grab rails on either side. There is also large 500X and 350X stickering on the side panels. Bookings on both Thunderbird X models have commenced from today and deliveries will begin in a few days. Royal Enfield has also stated that the standard Thunderbird will continue to be sold alongside these new models. 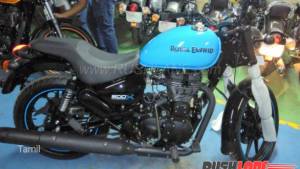