Renault India has launched the updated-for-2018 Kwid in the country, at a price of Rs 2.66 lakh (ex-showroom) for the base Standard trim. The company states that the 2018 Renault Kwid has been priced the same as the outgoing iteration. The new Kwid also packs in new features including integrated reverse parking camera, rear seat armrest, and a 12V socket. In terms of safety, Renault India has also added emergency locking retractors (ELR) for the rear seatbelts, which allows the rear seat belt to freely extend and retract with occupant movement, yet locks the belt during a sudden stop or upon impact. The Renault Kwid is available with manual or AMT options with 800cc and 1-litre SCe petrol engine variants, with same outputs as earlier. The Kwid has proved a popular vehicle for Renualt, selling about 2.5-lakh units since its introduction in the country in 2015. 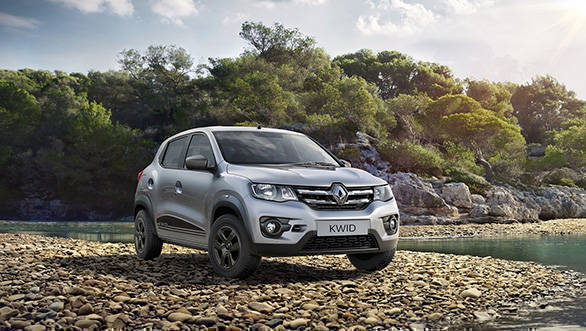 The biggest distinction on the 2018 Renault Kwid exterior of the SUV-inspired design is the new razor edge chrome grille. There are various other new features including a 7-inch touchscreen Media Nav system, digital instrument cluster, one-touch lane-change indicator, and speed-dependent volume control. 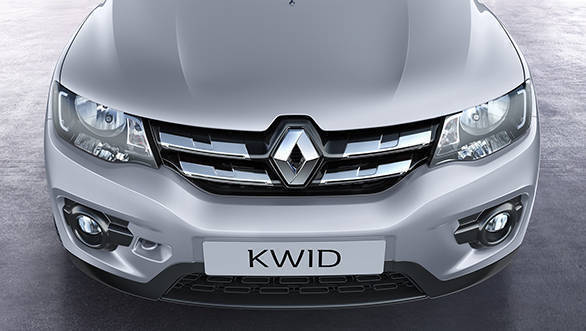