Porsche has teased the soon to be launched facelift for its smaller SUV, the Porsche Macan. These pictures show the SUV undergoing altitude testing in Lesotho, near South Africa. 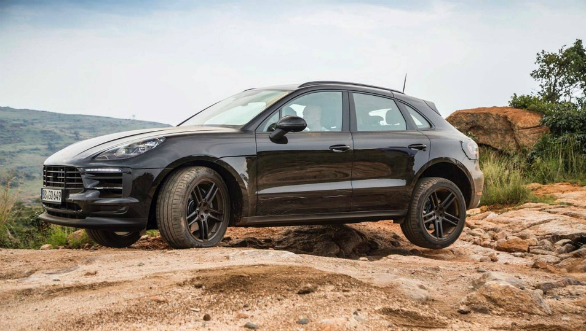 The exterior of the 2018 version gets, in true Porsche tradition, slight evolutionary tweaks. The front of the car now gets a reworked front bumper, a new grille and prominently, reprofiled headlights. The rear gets tweaks to the tail-lamps to resemble what is seen on the latest Cayenne, along with a revised bumper and new quad exhaust pipes. 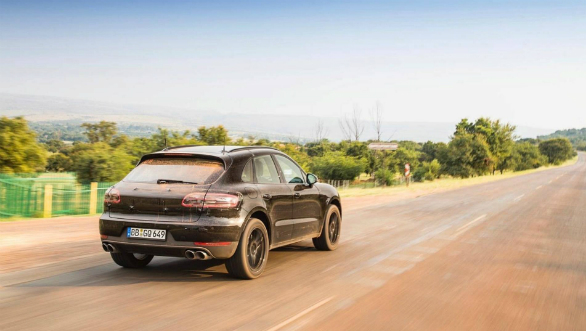 No pictures of the interiors were released, by spy shots doing the rounds of the internet show that the Macan will come with a heavily reworked cabin. The latest, button-light, design as seen on the Panamera and Cayenne, is likely to be made available on the Macan. The infotainment should also be the new, larger 12-inch unit. 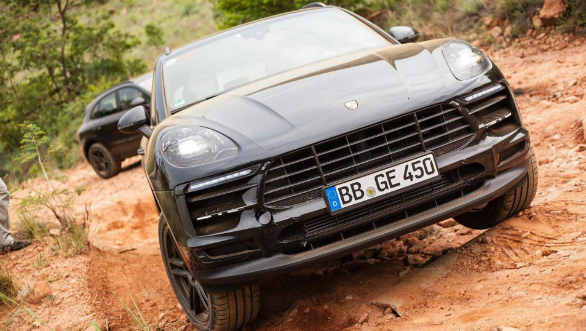 Power outputs are also likely to increase across the board. The base Macan, with its 2.0-litre petrol, is now expected to produce almost 300PS, up from the earlier 252PS. The mid-level S should get a 20PS power boost to take it up to 355PS. The Macan Turbo should now make 434PS, a 40PS bump. A few changes to the car's set-up is also anticipated to make improvements to the car's ride and handling. 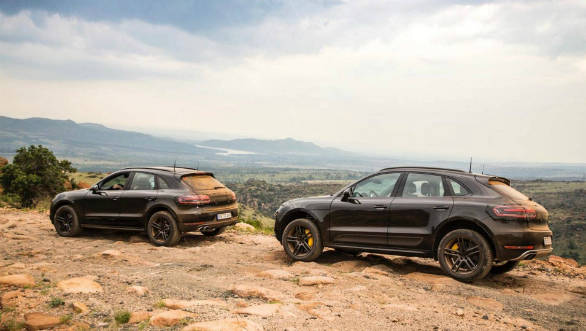 The Macan, since its launch in 2015, has been the benchmark SUV when it comes to on-road handling prowess. The new update should keep the car fresh and help catch up to present trends, especially in the interior department. 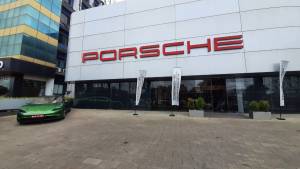