One of the highlights of the first day of the 2018 Paris Motor Show has been the unveiling of the the new generation of the BMW 3-Series sedan. The car has been reworked completely and is now larger and lighter than before. 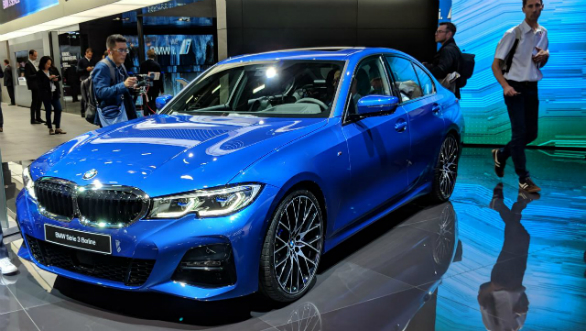 This 3-Series sees the newest interpretation of the firm's double-barrel lamps in the form of two L-shaped LED DRLs. The kidney grille is now much more upright and prominent but overall the car seems to follow a more evolutionary design brief. The basic silhouette doesn't seem to have changed a whole lot but specific design touches are more developed than the current car. This can be seen in the complex 3D taillamps, a more sculpted bumper and hood and the slightly upswept bootlid. This is a similar design strategy to what BMW has followed with the latest 5-Series and 7-Series as well but the interpretation here is sharper. 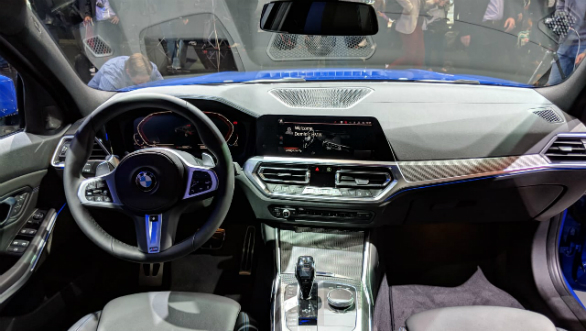 The interiors too have received a complete overhaul. The circular, more organic theme of earlier BMW cars has been replaced with an angular design, like in the new 8-Series and X5. There is a new 12.3-inch all digital instrument cluster and the infotainmant system now comes with a voice-assisted, AI-enabled system like Mercedes' MBUX interface. 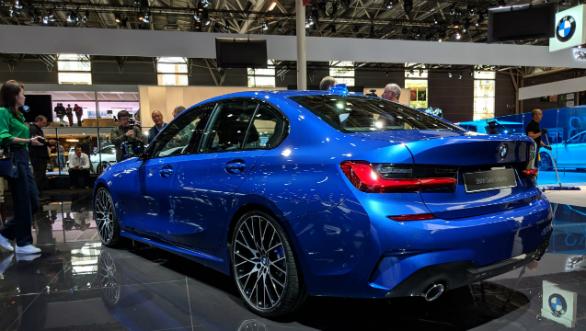 The 3-Series also moves to the CLAR architecture, sharing it with the 5-Series. This has led to up to a 55 kg weight reduction. The car is now larger both inside and out, whellbase has grown by 41 mm, and boot space has also grown by 36 litres. The full suite of safety and driver assistance software is available as is a GPS-enabled eight speed automatic gearbox. Adaptive suspension and xDrive AWD are optional extras. 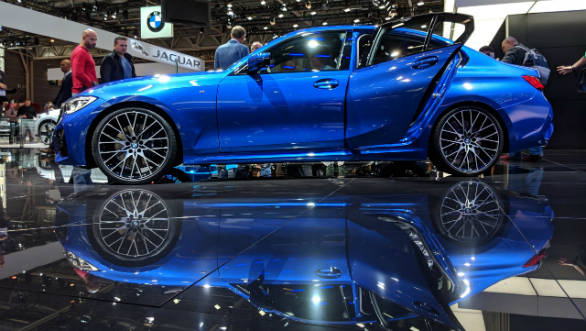 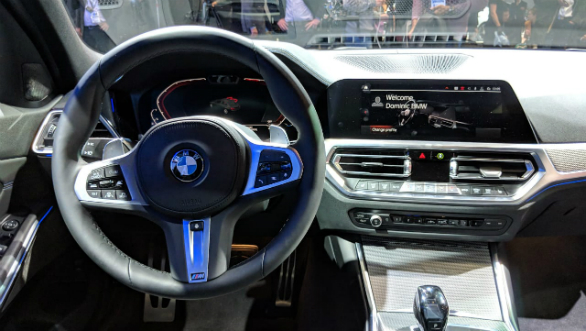 The more performance focused M340i and M340d will launch in some time. The range topping M3 and a 330e plug-in hybrid will join the range by 2020. The new 3-Series will go on sale internationally by March next year. The 3-Series has been the mainstay of the BMW range in present memory and has always been top dog for its balance of driver engagement and luxury. The new version will look to carry these attributes forward even as its rival increasily start to become more accomplised in similar attributes.