The 2018 Paris Motor Show has been witnessing multiple concepts and production version showcases. Mercedes-Benz has displayed its EQA concept at the show too. This is the second time that Mercedes has brought the EQA to a motor show, as last year the concept was present at the Frankfurt Motor Show. This BMW i3 rival from Mercedes-Benz to go on sale in the international markets in 2020. 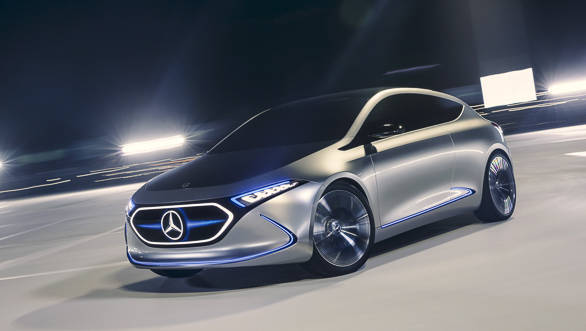 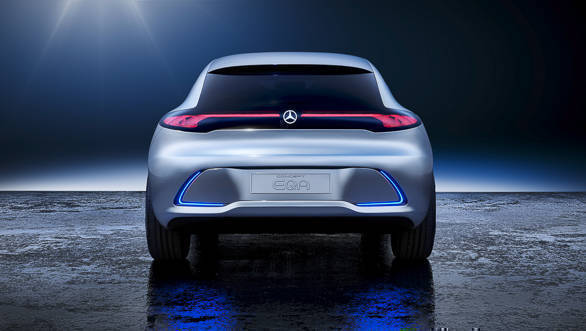 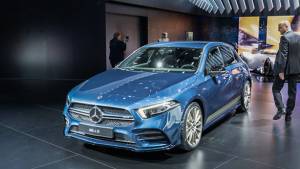 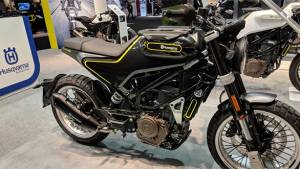