The 2018 Mercedes-Benz S-Class has been launched in India at a price of Rs 1.33 crore for the S 350 d diesel and Rs 1.37 crore for the S 450 petrol variant, respectively (both prices, ex-showroom). The 2018 Mercedes-Benz S-Class is the first BS VI compliant vehicle in India, launched two years before the new emission regulations come into effect in 2020. The S-Class is a CKD model that will be built at the Mercedes-Benz plant in Chakan. Apart from the BS VI compliance, the 2018 S-Class also brings with it the latest generation of radar-based driving assistance systems. The OM 656 is 3-litre inline six cylinder engine produces 290PS / 600Nm and can run on BS IV fuel as well. Using BS VI fuel, Mercedes-Benz India claims that the nitrogen oxide (NOx) emissions have been reduced by 68 per cent, while particulate matter (PM) limit is down bt 82 per cent. 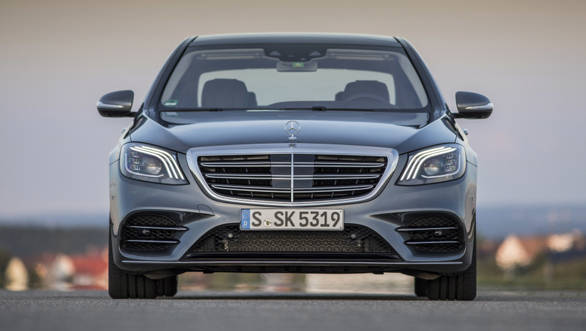 This is the most powerful diesel engine ever produced by Mercedes-Benz India. The S 450, meanwhile is powered by a 3-litre twin-turbocharged V6 petrol producing 372PS / 500Nm. The latter reaches 100kmph from standstill in 5.1 seconds, and the diesel manages the same sprint in 6.0 seconds. 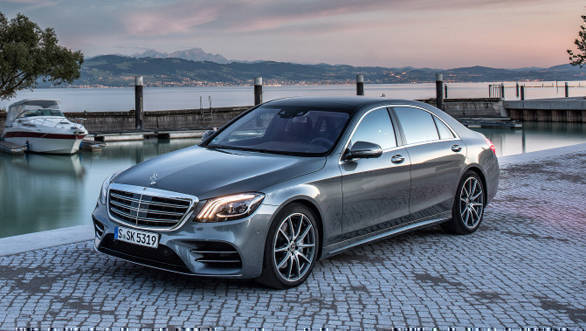 Both variants have an electronically limited top speed of 250kmph. Autonomous driving features include the Active Distance Assist Distronic, Active Steering Assist, Active Braking Assist, Blind Spot Assist. These systems, the company claims, reduce the risk of accidents and enhance protection of occupants as well as other road users. 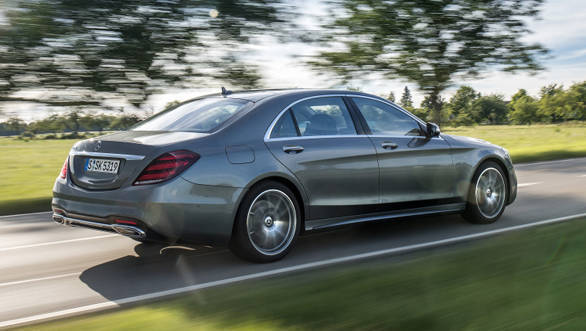 We have already driven the 2018 Mercedes-Benz S-Class and we think it continues to remain a fascinating sedan, though the car is now beginning to lean more towards the geeks with deep pockets rather than those with old-school money! That would probably explain the immensely long list of gadgets and features in this car.