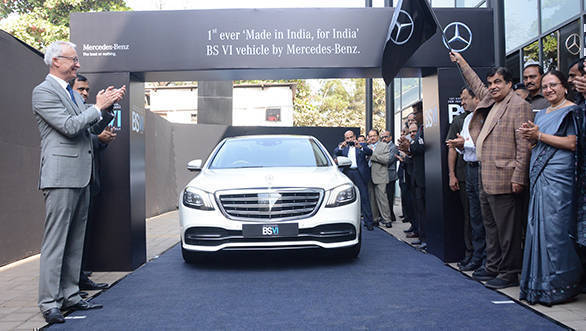 Mercedes-Benz India has also received 'Indian Crash Norm Compliant' certification from Automotive Research Association of India (ARIA) for the Mercedes-Benz S 350d and the Mercedes-Maybach S 560. Union minister of road transport and highways Nitin Gadkari flagged off the first BS VI compliant vehicle, in the presence of Mercedes-Benz India MD and CEO Roland Folger, and ARAI director Rashmi Urdhwareshe. The date for the introduction of BS VI compliant fuel has been brought up to 2018 from 2020 in the national capital territory (NCT) of Delhi to curb the rising air pollution and smog situation persisting there. The central government meanwhile has also stated the direction it wants the auto manufacturers to take. 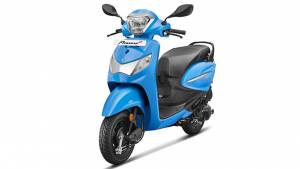 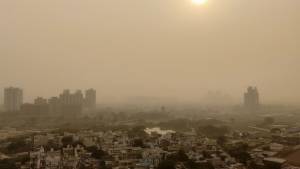