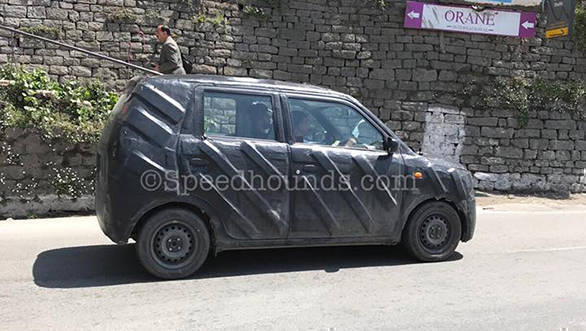 The test car in the spy shot continues to have the same tall boy stance as its current iteration, while the large rear windscreen seems to have become smaller on the new one. There is also a hint of lamps on either side of the rear windscreen. The front is not visible from this angle but it appears that the headlamps have more sweptback lines around the top corner. More details about the 2018 Wagon R will be available as it gets closer to production-spec. It is likely that the new Wagon R will debut sometime in late 2018 if not early next year. 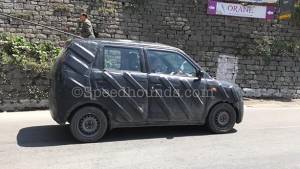