2018 Maruti Suzuki Ciaz facelift to be launched in India today

Maruti Suzuki India Ltd is set to launch the Ciaz facelift sedan in the country later today. The 2018 Maruti Suzuki Ciaz facelift will receive various design updates to give a fresh look. The upcoming facelifted Ciaz will get a few more safety features to bring it up to speed with the competition. These will include a seatbelt warning function for the passenger alongside the already present alert for the driver. The car will also get a speed warning function that can be set up through the instrument cluster. More importantly, it will debut a new 1.5-litre petrol engine. As reported earlier, bookings for the facelifted sedan have been officially open since the beginning of the month. 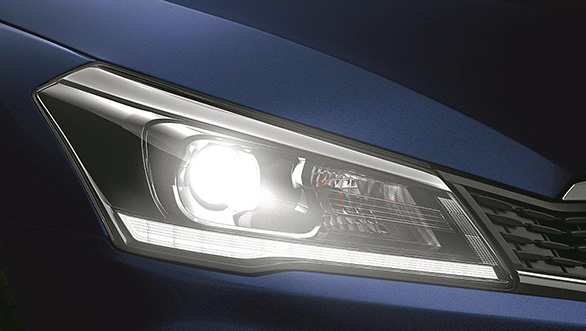 The Maruti Suzuki Ciaz facelift has been spotted testing on numerous occasions and we already know a fair bit about how the car is expected to look both inside and out, through a teaser that Maruti Suzuki released some time ago. The refreshed sedan will be launched in the country on August 20. Nexa dealerships have already begun accepting bookings for the Ciaz facelift for an amount of Rs 10,000 to Rs 25,000. 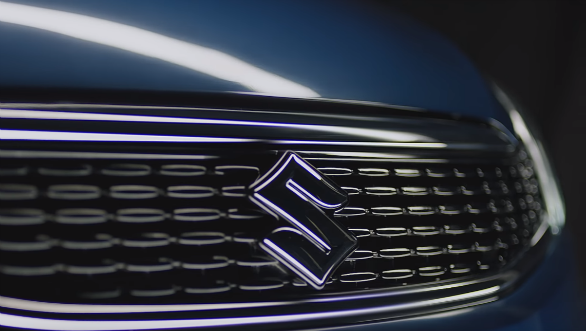 In addition, the upcoming Maruti Suzuki Ciaz facelift will feature the 1.5-litre petrol motor also seen on the Indonesian-spec new generation Suzuki Ertiga. This new K15B motor puts out 104PS and 138Nm, increases of 13PS and 8Nm over the current car. The 1.3-litre FCA-sourced diesel motor carries over unchanged, This is an inline 4-cylinder turbo diesel which makes 90PS/200Nm. 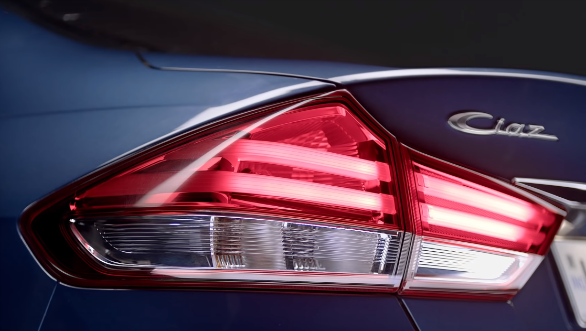 Maruti Suzuki had recently released a teaser video to showcase all the updates that come with the facelift. You can watch it below: 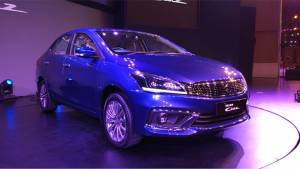 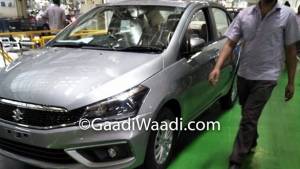