The Maruti Suzuki Ciaz facelift has been awaited since the beginning of the year. And the wait just got a little longer for the facelifted sedan. The launch of the Ciaz facelift which was earlier slated for an early August launch will now take place near the end of the same month. The facelift will bring LED lamp integration and a slightly sharper aesthetic on the outside. The 2018 Maruti Suzuki Ciaz has already been spotted undisguised. These spy shots reiterate the changes that we expect the new car to come with. 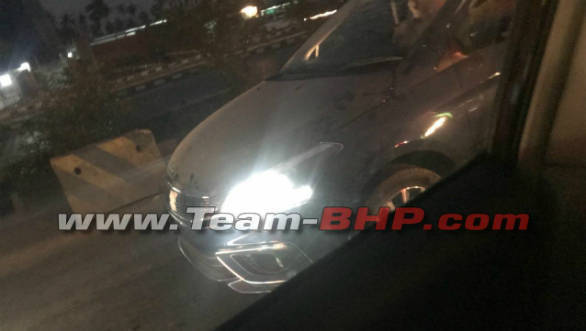 Also, the upcoming Maruti Suzuki Ciaz facelift will feature the 1.5-litre petrol motor recently seen on the Indonesian-spec new generation Suzuki Ertiga. This new K15B motor puts out 104PS and 138Nm, increases of 13PS and 8Nm over the current car. The 1.3-litre diesel motor will be carried over unchanged. 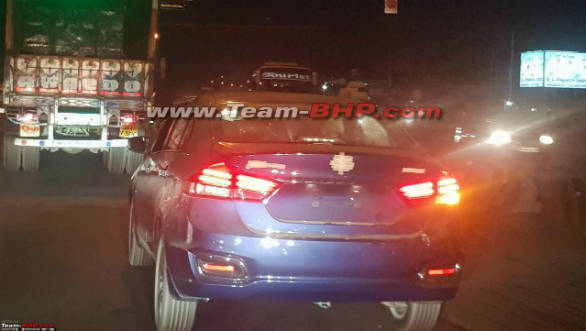 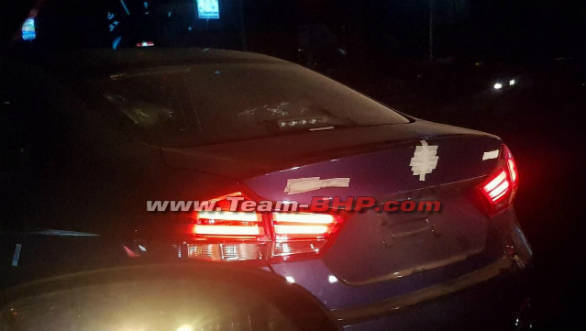