2018 Kawasaki Z900RS launched in a black paint option in India 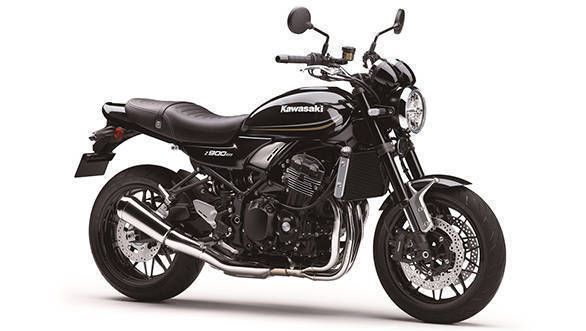 However, Kawasaki mentions that they have worked on this motor to make it produce more power at lower engine speeds. This one makes 111PS, compared to the 125PS of the Z900. Being a CBU built in Japan, the price is quite high, when compared to the Triumph Bonneville T120 and Triumph Thruxton R. Kawasaki also states that the first gear has been made shorter to make it reasonably easier for new riders while the sixth gear is taller to make the motor perform smoothly on highways. 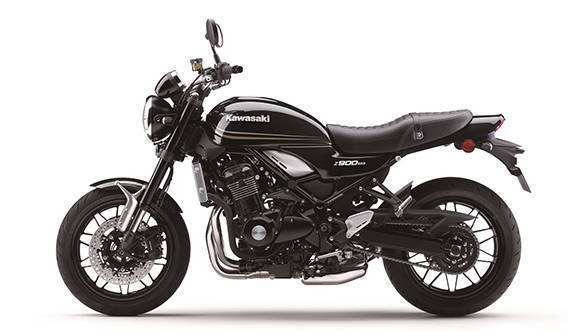 The suspension duty in the 2018 Kawasaki Z900RS is handled by 41mm inverted forks in the front and gas-charged shock at the rear. Spring preload, compression, and rebound damping are fully adjustable at both ends. The 2018 Kawasaki Z900RS also comes with a new steel trellis frame, a new tank design, and a more upright seating position compared to that of the Z900. 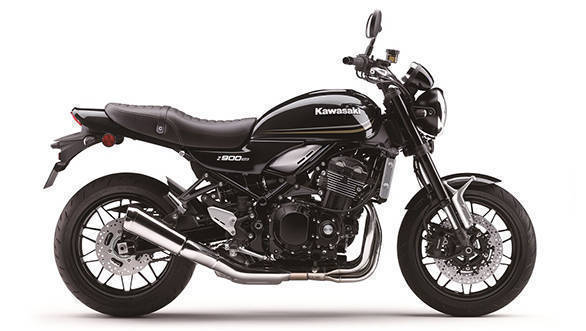 Compared to the Z900, the handlebar is 30mm wider, 65mm taller and has been positioned 35mm closer to the rider. The designers have also shifted the footpegs 20mm lower and forward for a more upright riding position, as was the norm in standard motorcycles back in the day. The overall styling of the 2018 Kawasaki Z900RS takes a lot of inspiration from the Z1, which can be seen with the analog cluster pods and tail section. 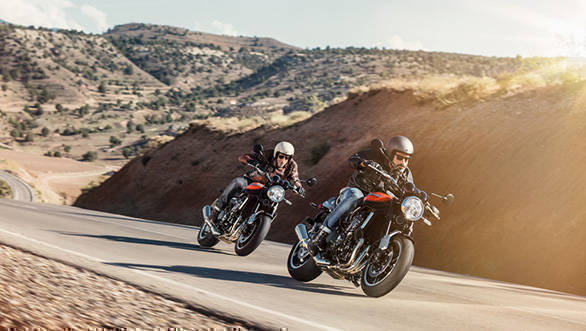