Kawasaki India has opened bookings for the 2018 Kawasaki Ninja ZX-10R. The minimum booking amount is Rs 3 lakh and customers can reserve their ZX-10R at any Kawasaki dealership in India. The 2018 Kawasaki Ninja ZX-10R is expected to be launched in India by the end of June 2018 or early July 2018. The company has chosen to ditch the CBU route and instead will assemble the ZX-10R at its Chakan facility near Pune. The kits will be imported from Japan. Kawasaki is looking to price the bike at a competitive price, lower than the cost of the outgoing ZX-10R. The CKD assembly is what will help it achieve this. 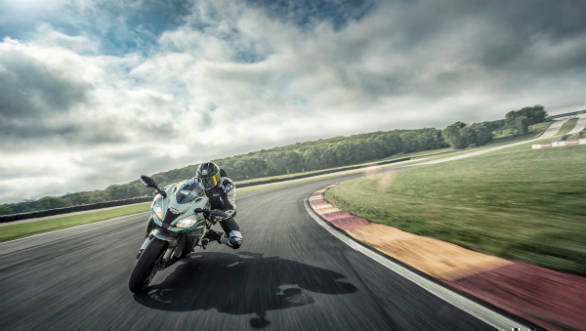 The Kawasaki Ninja ZX-10R is powered by a 998cc, liquid-cooled, inline-four cylinder engine that develops 197PS and 114Nm. The ZX 10R has been widely regarded as one of the most capable litre-class bikes in the world. We rode the previous iteration a couple of years ago, in India, and were impressed by how well it performed.

This year, Kawasaki also launched the Ninja ZX-10R SE in markets outside India. Among the list of updates is the addition of electronic suspension which are said to have a significant advantage over the standard Showa suspension on the ZX-10R. We hope that Kawasaki brings the SE version to India some time later. 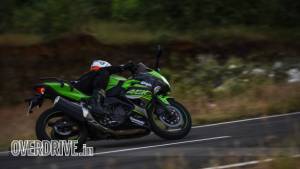 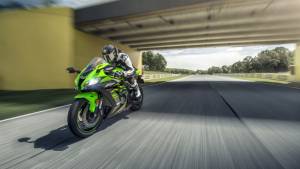