The ninth edition of the Hornbill Rally will begin on Sunday, December 2 in Kohima, Nagaland. The event returns in a larger format this year with more events being added to the existing format.

The three day event will start at with the Time, Speed and Distance (TSD) rally that this event has been known for so far. This year's event will be run over a distance of 55 kms, starting from the IG Stadium and ending at the Kisama Heritage village. 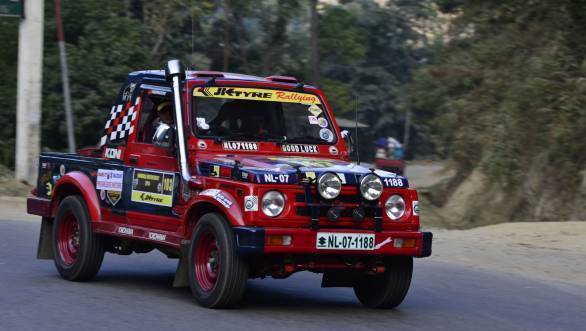 The next day will see the debut of one of the two new events being organised this year. This is an off roading event that will see top drivers from the North-East and India negotiate six obstacles spread across a 1.5 km long course.

Also being organised on the final day is a World War 2 Peace Rally to pay homage to the people martyred during the Battle of Kohima. Family members of soldiers who fought in this battle will be part of a parade in vintage cars and jeeps which will make its way towards the war cemetery. 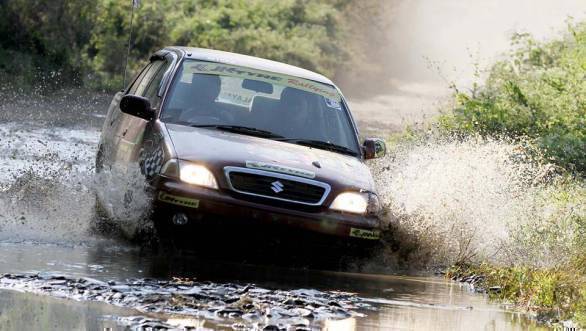 The Hornbill Rally is being held in the backdrop of the Hornbill Festival of Nagaland. A seven-day display of the region's culture showcased via performances, ethnic food courts, handlooms and handicrafts bazaars, film and art festivals, fashion shows and a national rock contest. 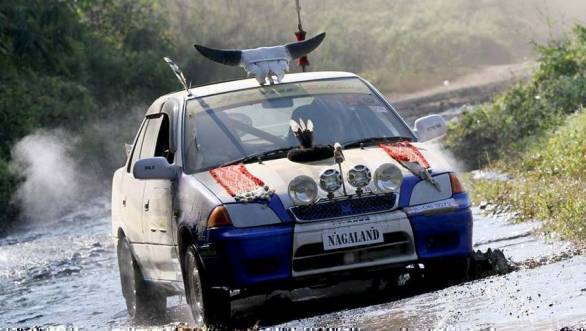 Sanjay Sharma, head of JK Tyre Motorsport, the sponsor of the rallies said that they were extremely delighted to be part of the Hornbill Motor Rally once again. JK Tyre has always been keen on tapping motorsport talents from every corner of the country, and given that the Northeast has a number of motorsports enthusiasts and Sharma stated that he was sure this year's competitions would also be exciting.