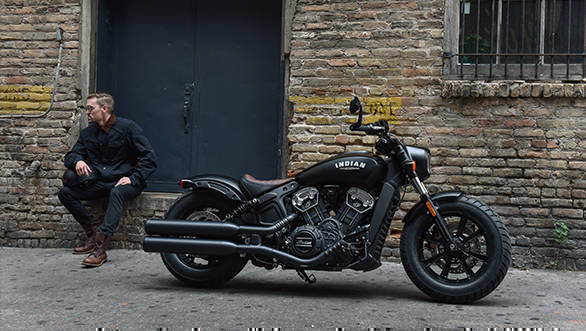 It was not too long ago that Indian Motorcycle revealed the stripped and a rugged version of its retro-cool Scout motorcycle, naming it the Scout Bobber. While we had reported that the Bobber will be officially launched in India in the last week of September, the company seems to have delayed its plan by about two months. Company dealerships had begun accepting bookings for a token amount of Rs 50,000, with deliveries beginning shortly after launch. 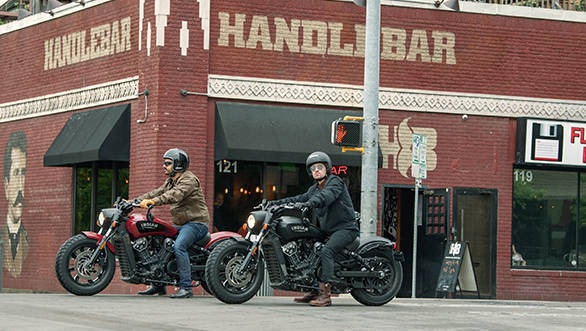 The 2018 Indian Scout Bobber will be brought to the country through the CBU route. The new design pays homage to the stripped-down builds of America's post-war past. In terms of design, the 2018 Indian Scout Bobber gets tracker-style handlebars while the position of the footpegs has been pushed back by 38mm, changing the seating position. Indian Motorcycle has also added blacked-out wheels that run on knobby tyres. The rear suspension has been lowered by 25mm, and the front gets new telescopic forks. 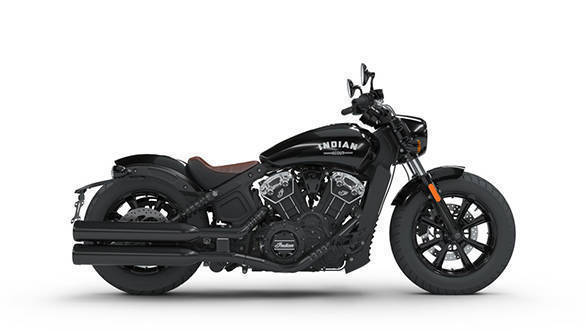 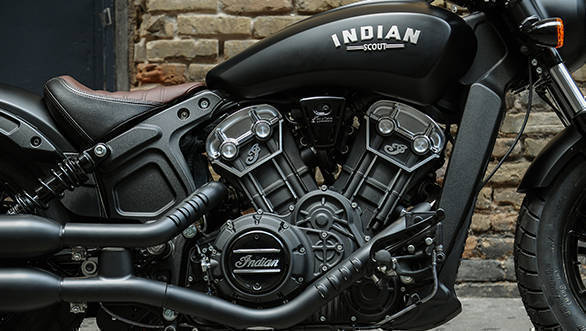 The 1,131cc, liquid-cooled 100PS/97.7Nm motor that powers the 2018 Indian Scout Bobber along with the transmission has been left unchanged from the regular Scout. 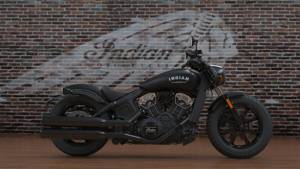 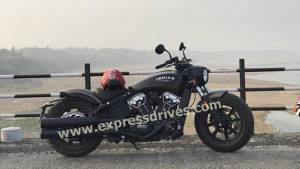