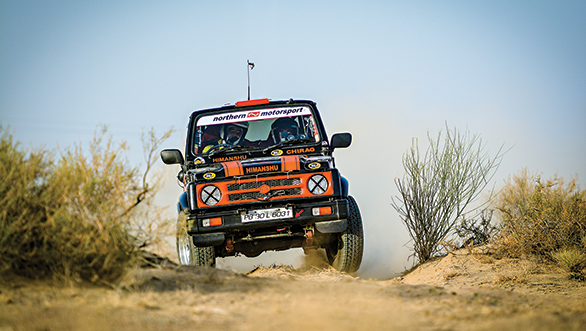 Setting this event apart from other such competitions of this type is that the top finisher will get direct entry to the 2020 Dakar Rally. The India Baja 2018 winner will also be entitled to complimentary entry to the Afriquia Merzouga Rally 2019. Total monetary advantages to the winner of the competition amount to 20,000 or Rs 16 lakh, which covers the registration fee for one motorcycle in both events. Further, the top-placed contenders in all categories at India Baja 2018 will be awarded direct entry to the Maruti Suzuki Desert Storm rally of 2019. 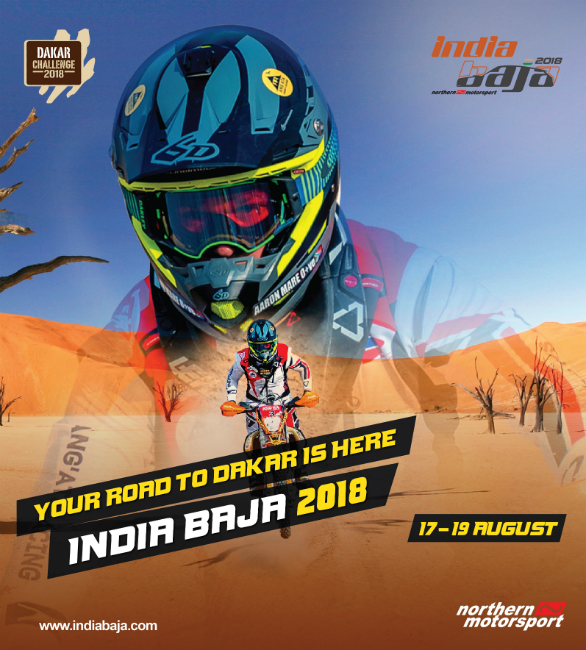 Jayesh Desai, the co-founder and director of northern Motorsport, the firm organising this outing said that the stature of India Baja in country's motorsport scenario could be gauged from the fact that the number of people signing up continues to grow each year. These are very encouraging trends for his firm and he wishes to thank the Indian motorsport fraternity for the love and acceptance they've shown towards this cross-country rally. He pledged to bring an even more challenging and better experience this year around.

He further added that Northern Motorsport was grateful to ASO, the organising body of the Dakar rally, in entrusting their organisation with the Dakar Challenge brand in India. They were also humbled by the exceptional hospitality that they receive in Rajasthan, compelling them to return every year. 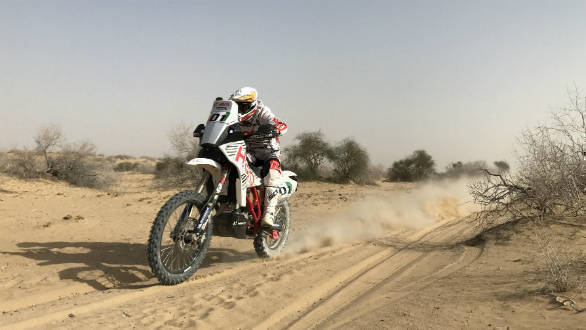 The first edition of the India Baja took place in 2016 which saw good participation among off-road rally enthusiasts from all across the country. This led to the organizers association with the team from Dakar.