The newly launched F3 Asian Championship has now got an Indian team on the grid. Armaan Ebrahim will join hands with race engineer Patrick Roberts, and will field the MSport team in the FIA-certified championship.

The series, which will consist of 15 races that will be held over five rounds, is being run by Shanghai-based company Top Speed. Ten teams will compete in the series, including Msport, which is an arm of Meco Motorsport. In total, there are expected to be 24 cars on the grid when the first round of the championship kicks off in Malaysia between the 13th and 15th of July, 2018. Speaking of his new role as team principal, Armaan Ebrahim who has competed in F2 and most recently the Lamborghini Super Trofeo Asia series stated, "MSport will have a two-driver line-up which we will announce in due course. It is an exciting venture and we are hopeful of putting up a good show in the new Championship."

Other teams competing in the championship are China's Absolute Racing, Black Arts Racing (BAR) and Zen Motorsport; Eurasia from Hong Kong, Super License from Japan and Pinnacle Motorsport from the Philippines. Italy-based SVC Asia and UK's Hitech GP are the two European teams to have confirmed for the championship, along with Los Angeles-based Chase Own Racing. 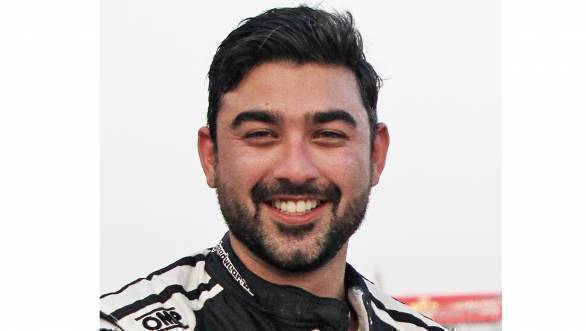 Speaking of the championship, Davide De Gobbi, General Manager, Top Speed, said: "We are thrilled to announce such a strong line-up of 10 professional and experienced teams for the F3 Asian Championship certified by FIA. Never before has an Asia-based single-seater championship been given such a ringing endorsement by some of sport's most respected teams."