F1 launch season is upon us. Cars are being launched every couple of days, the Halo is being analysed, liveries are being discussed, and silly season is well underway. Here's a quick look at the cars launched thus far.

The first team to reveal their 2018 challenger was Haas F1, whose VF-18 will be driven by Romain Grosjean and Kevin Magnussen. The car, built at the team's factory in Banbury, will be powered by a Ferrari engine. 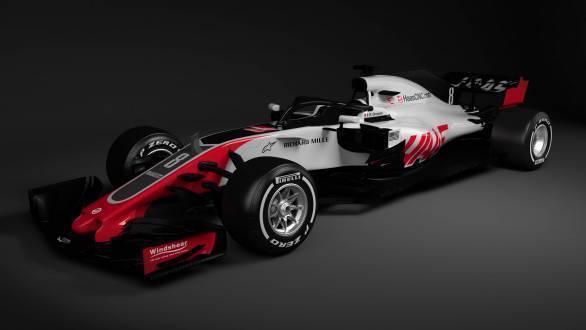 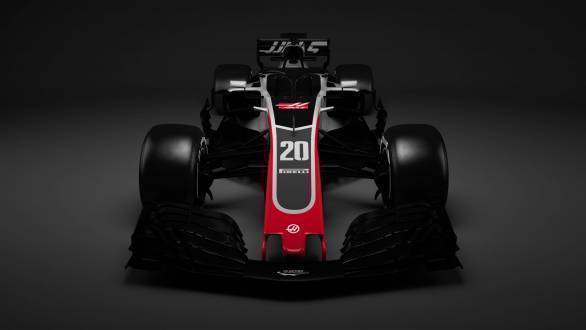 The FW41 has been designed by Paddy Lowe, which is a move that the Williams team hopes will help them put their disappointing seasons of the past behind them. Lance Stroll and Sergey Sirotkin will get behind the wheel of the FW41 over the course of the 2018 season. 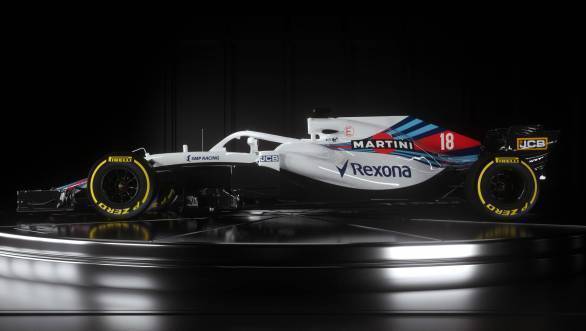 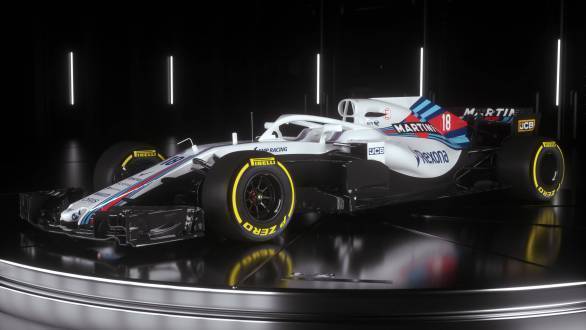 The Red Bull RB14 attracted the most attention because of its unusual livery, which many feel ought to be the team's official livery for 2018. While Red Bull has already stated that that won't be the case, there are plenty of other things that caught the eye - especially the car's unusual aerodynamics. 2018 is the year that Red Bull is hoping to challenge for the title once again. And they've got Max Verstappen and Daniel Ricciardo to help them along. 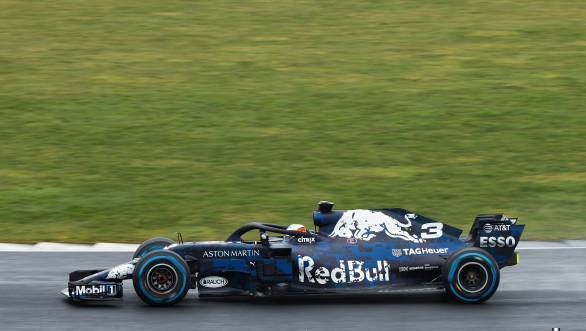 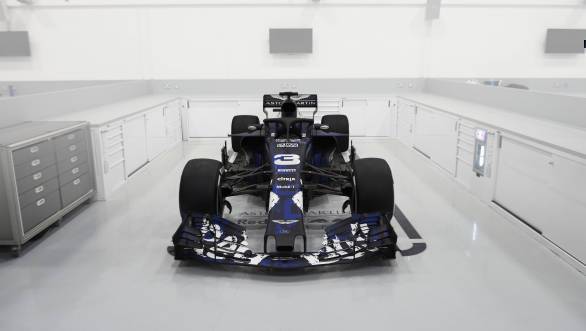 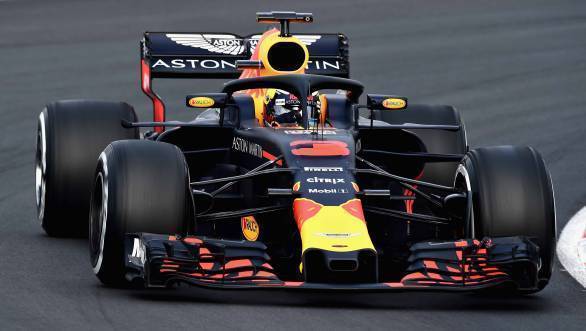 The Sauber C37 is the first car that has been released after Sauber and Alfa Romeo tied up. The C37, which will be piloted by Marcus Ericsson and Charles Leclerc, gets Ferrari powerplants - current ones that too! 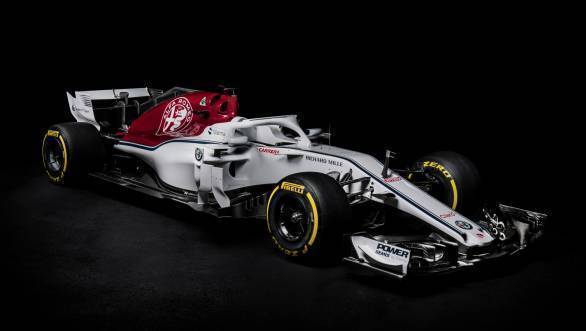 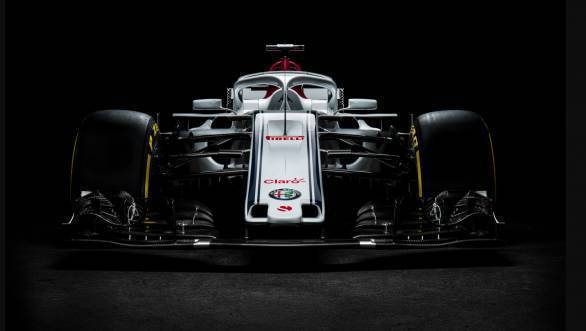 Renault has something of a task this year. Seeing as they are supplying both Red Bull and McLaren with powerplants in 2018, their challenge will be to do better than those two teams. With Nico Hulkenberg and Carlos Sainz Jr getting behind the wheel of the Renault RS18, the team has a lot to prove. 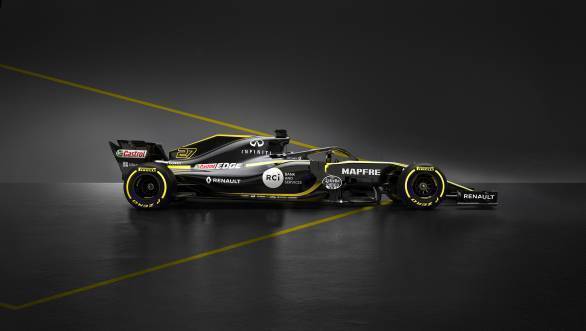 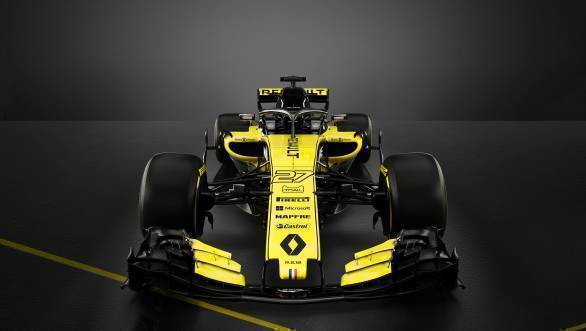 The Toro Rosso STR13, that will be powered by Honda engines, was only meant to break cover in Spain on the 26th of February. But after leaked pictures did the rounds online, Toro Rosso decided to release an image of their own on Twitter. This is the car that Brendon Hartley and Pierre Gasly will pilot in 2018. When final images of the car were revealed at the launch, it became clear that the car will run in a similar livery to the 2017 model. 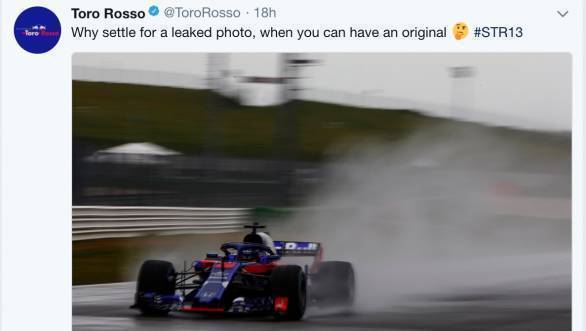 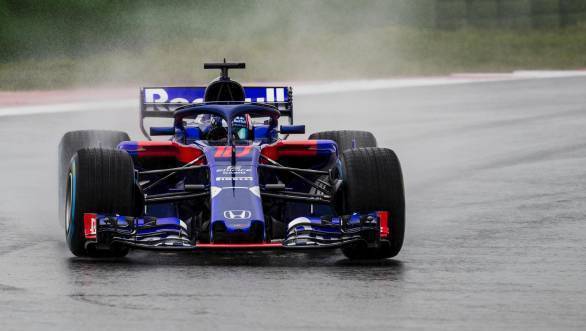 Pierre Gasly of France and Scuderia Toro Rosso performs during the filming day in Misano, Italy on February 21

Mercedes launched their 2018 F1 challenger, the W09 in Silverstone. This is the car that they hope will take home the 2018 championship title, with Lewis Hamilton behind the wheel, and Valtteri Bottas playing a supporting role. Given that Hamilton's already said that the W09 is an improvement over last year's car in every way, the rest of the grid might just have to be worried. The Mercedes AMG F1 W09 was unveiled at the Silverstone circuit. Here's Valtteri Bottas behind the wheel. 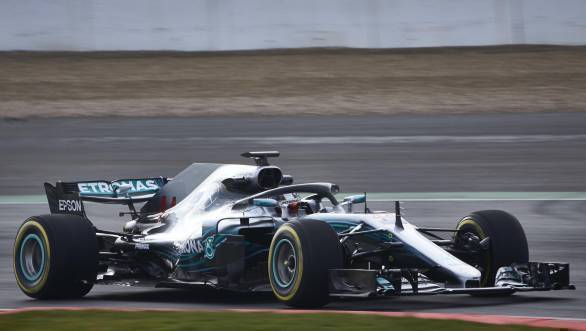 A couple of hours after Mercedes unveiled their 2018 F1 car, Ferrari launched the SF71H. Sebastian Vettel will be hoping that this car can help him to a championship title, after coming so close to properly challenging Hamilton last year. While the car is based on last year's SF70H, it has several noticeable changes. The livery goes back to all-red, and the car features a longer wheelbase, aggressive sidepods, and updated aerodynamics. Kimi Raikkonen will partner Vettel at the Scuderia this year too. 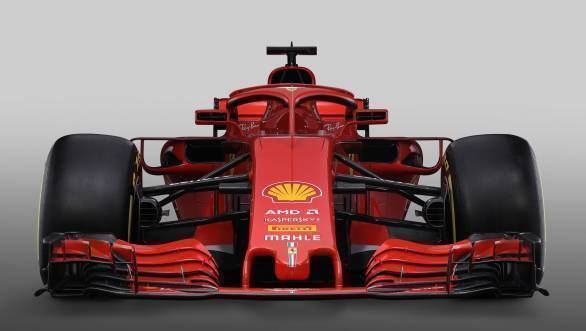 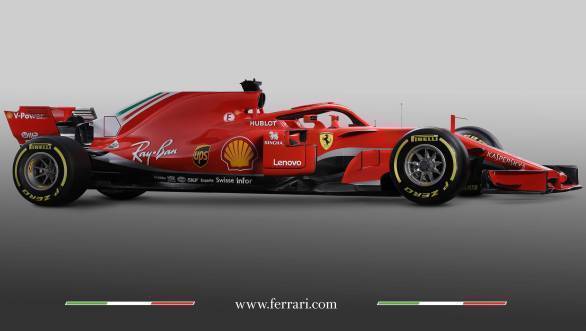 McLaren has reverted to their most traditional orange and blue livery for the 2018 season. The MCL33 gets power from Renault, now that McLaren and Honda have finally parted ways after a disastrous alliance over the last three years. The car is what Fernando Alonso, and Stoffel Vandoorne for that matter, are hoping will help them fight for race wins. The transition to Renault power hasn't been easy according to McLaren's chief technical officer Tim Goss, but the overall design of the car is based on the goal of refining the car, making everything neater, simpler, more elegant. 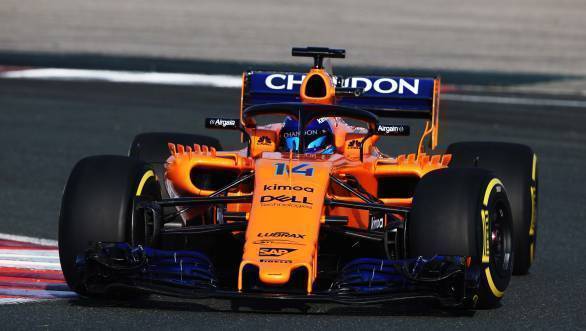 The McLaren MCL33 in papaya orange 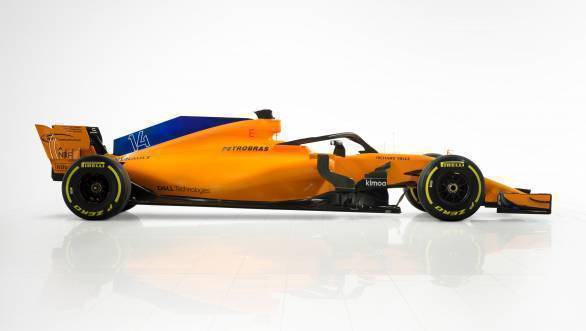 Force India has finally unveiled the VJM11, which features an updated pink livery. The team hasn't yet revealed their name change, but seems like they're still considering their options. According to technical director Andrew Green, the car is an evolution of the 2017 model, but a good baseline for the team to make changes as and when required after the first race in Australia. Sergio Perez and Esteban Ocon will drive the VJM11 in 2018.