Indian karting driver Ruhaan Alva secured a podium position at the fifth round of the Easykart Italian Championship at the Circuit Pomposa, San Giuseppe, Italy. The 12-year-old, team Birel Art India driver qualified sixth in the pre-final round, a race that he finished in the fourth position. Ruhaan showed amazing pace throughout the race and was in the third position at one point but another driver tapped Ruhaan's kart from the back, sending him out of control and down the order. Ruhaan managed to regain control and make his way through the field to finish fourth. 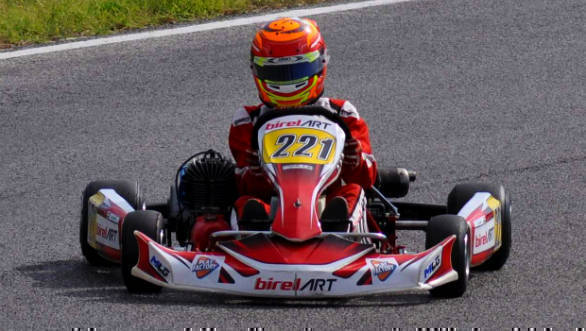 In the final race, Ruhaan carved his way up the field again, putting up a stellar performance. He climbed up to fourth and was closing in on the driver in third. That's when the race leader and the driver in P2 retired, promoting Ruhaan to P2.

"I am very happy to get back on the podium. My performance this weekend was quite good, though it could have been better. However, the podium has given me a lot of confidence after having finished ninth in the previous two rounds. I look forward to carrying this momentum into the next round in July," said Ruhaan. 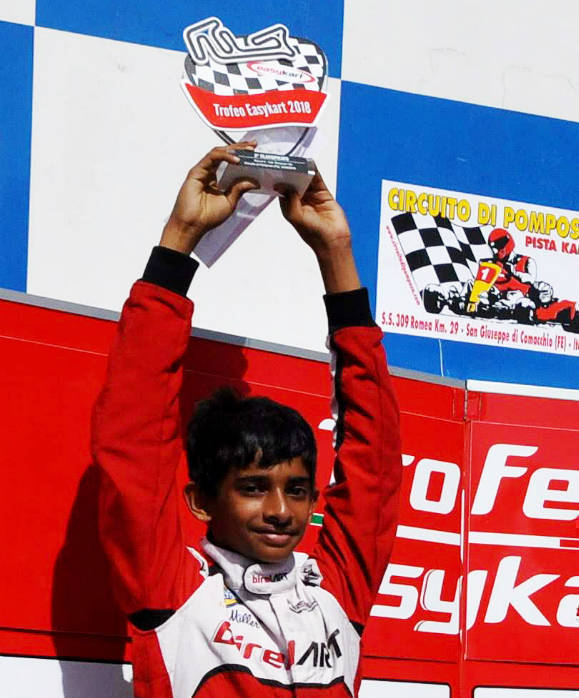 The next race is set to take place at the Adria International Raceway from July 14 to July 15, 2018 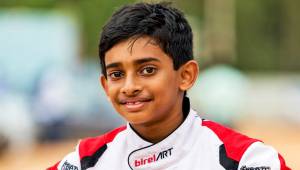 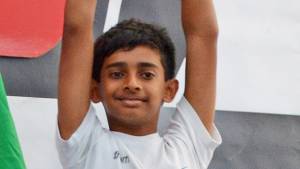 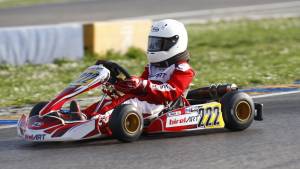