The 10th edition of the Maruti Suzuki Dakshin Dare got off to a good start for Gaurav Gill and co-driver Musa Sherif. Gill and Sherif who compete for Team Mahindra Adventure, piloting a SuperXUV, managed to take the lead in the rally, having ended all three special stages on Day 1 at the head of the timing sheets. Their total time at the end of the day was 2hr 25.47min. 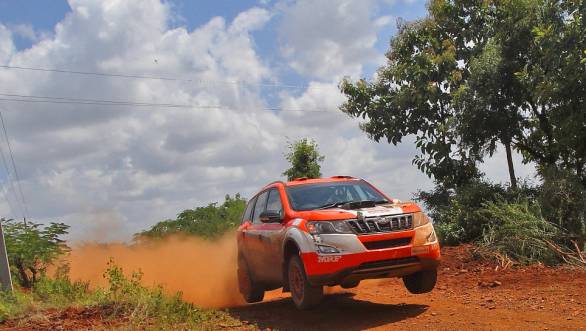 The two-wheeler class saw Yuva Kumar at the head of the timing sheets with a timing of 1hr 43.30min. Second place at the end of the day went to Vishwas SD, with Akash Aithal in third place.

Speaking of his overnight lead in the rally, Gill said, "We were not aware of the terrain and there was a lot of gravel on the tracks. I usually scorch the track but here I had to be cautious and slide through the corners rather than coming in fast." 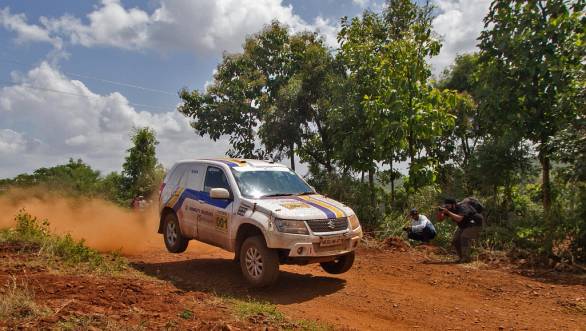 The Dakshin Dare extends over 2000km, and will continue through Karnataka and Maharashtra, before finally concluding in Goa.