It wasn't too long ago that we told you about BMW bringing back the iconic 8 Series model name with a new-age offering. The teaser, released earlier this month, showed a mere silhouette of the concept and that had got us excited. And now, BMW has revealed the 8 Series concept in flesh and that got us even more excited as it looks nearly production ready. 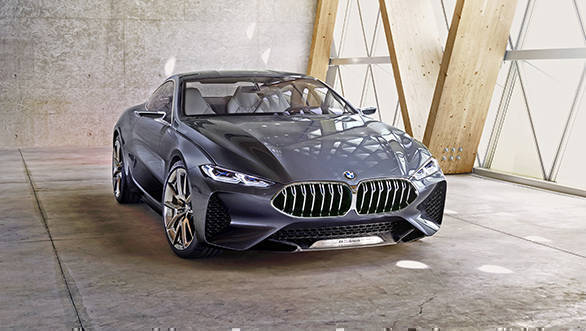 The 2018 BMW 8 Series coupe is believed to be the Mercedes-Benz S-Class coupe rival. While the 8 Series, which had a short stint in the '90s, had a unique design, the new-age 8 Series too carries the same tradition. The first impression of the 2018 BMW 8 Series shows its subtle inspiration from the company's environmental-friendly i8, especially the way the nose section is designed and also the tail lights. The front of the 2018 BMW 8 Series gets brand's familiar traits but still gets its distinct bits. The large kidney grille with the sleek twin headlights and the large air intakes makes it look sporty. Instead of the circular lights, it gets hexagonal units with laser technology. Extremely modern (yes) but the pop-out headlights of the first-generation coupe had its own charm. It gets an exclusively developed exterior paint finish called Barcelona grey liquid. 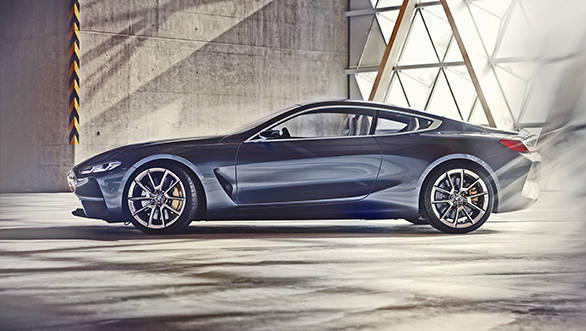 The side profile of the 2018 BMW 8 Series gets a long hood paired with the flowing lines along the roof. It also gets two character lines along with flared wheel arches. And filling those arches are the large 21-inch light-alloy multi-spoke wheels. These wheels also feature aero elements. The rear of the 2018 BMW 8 Series gets a sculpted design. The highlights of the rear are the slim stretched-out LED lights. It also gets a carbon-fibre diffuser in the lower section of the rear apron. In addition, it comes equipped with large, trapezoidal exhaust tailpipes. 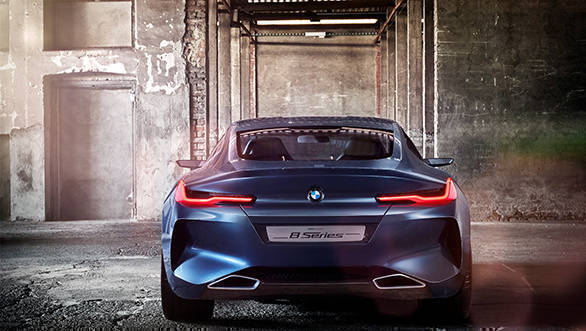 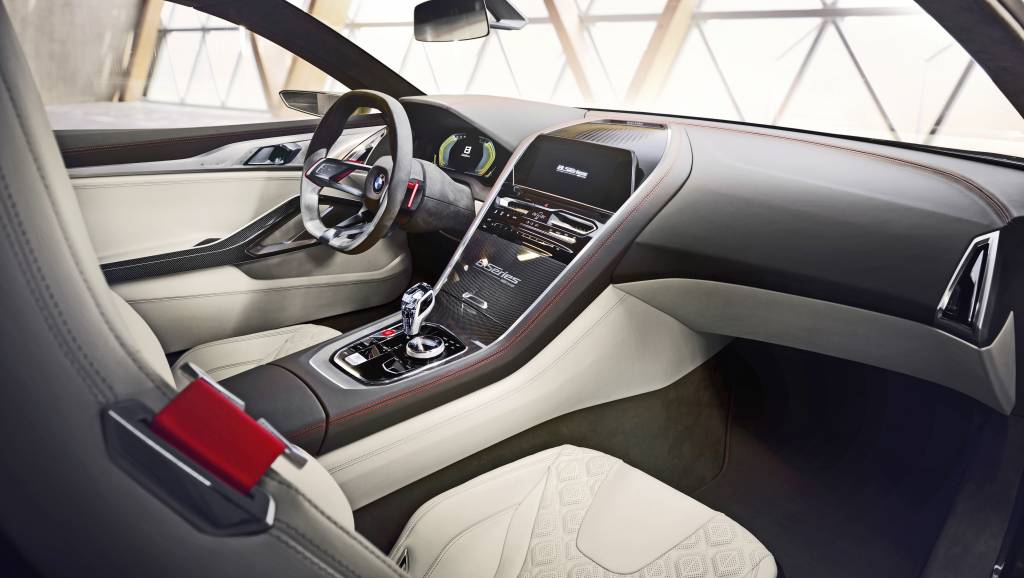 As much as the exterior looks gorgeous, the interior too comes with the best in terms of what we have seen in a BMW. The German car manufacturer will be getting its best level of equipment, upholstery and features for this upcoming flagship car. Though the 2018 BMW 8 Series is a concept, the interiors have a present-meets-future theme. The instrument cluster in the concept model gets a TFT display with a completely revised user interface and new graphics. The interiors get a combination of aluminium and dark leather. BMW states the merino leather in dark brown and fjord white makes the cabin feel the finest from the car manufacturer ever. 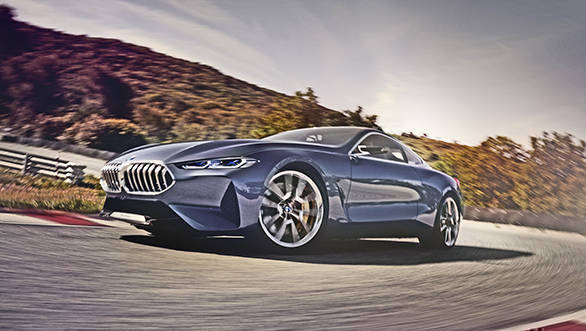 Yes, we are aware that we have spoken quite extensively about the design. And that is because BMW has still not revealed any information about the mills that will doing duty in the BMW 8 Series. From the promotional videos, one can hear a growly note. While we believe BMW will feature similar powertrain options as the 7 Series, it is also being said that there is an enthusiastic M8 in the works that will come with the most powerful iteration of the 4.4-litre from the company's M Sport division. The company states that the BMW 8 Series coupe will bring together razor-sharp dynamics and modern luxury, and set benchmarks in the luxury coupe segment. 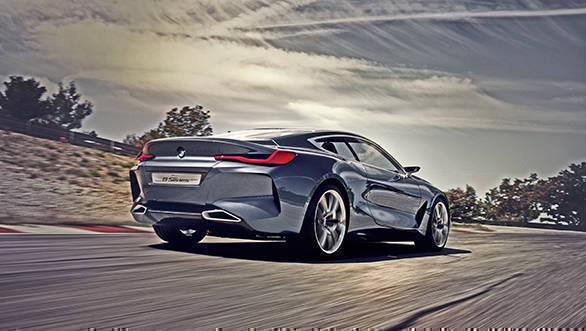 The production model of the BMW 8 Series will debut next year, and then a convertible is expected to arrive a year after. We assume it might also feature in one of the Mission Impossible movies in the future, as has been the case with some of the latest BMW products. Would you like to see Tom Cruise chasing bad guys in the BMW 8 Series? Let us know in the comments section below. 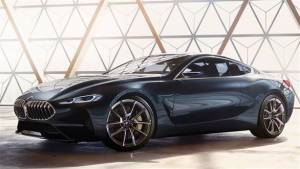 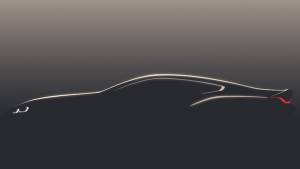