Buick, the premium automobile division of General Motors, has released a teaser image of its upcoming concept. The Buick Enspire SUV will be an all-electric SUV concept that will be showcased at the 2018 Beijing Motor Show. The teaser image does not reveal much except for the tailgate design, raked rear windscreen and also the sleek tail lights. The technical specifications have not been released yet.

The Buick Enspire electric SUV when goes into production, will primarily be a China only offering at first

"The Enspire leverages GM's global resources and is an exploration of design and new technologies. It is the brand's latest example of innovation and application of future electric smart mobility." states the official release.

The Buick Enspire, when goes into production, will primarily be a China only offering at first. And that is because Buick sells more vehicles in China than anywhere else. Out of the 1.4 million units sold globally, 1.2 million units were sold in China alone. GM might look at introducing the Enspire SUV at other parts of the world. Buick has sold over 9 million vehicles in China since its introduction by SAIC-GM in 1998. The electric SUV will make its global debut at Buick Brand Night on April 17, 2018 in Wuzhen, Zhejiang. 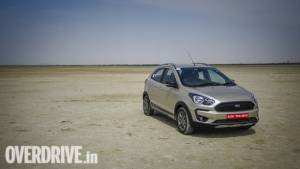 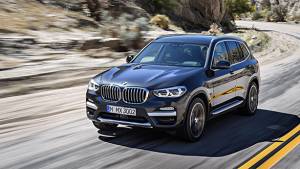 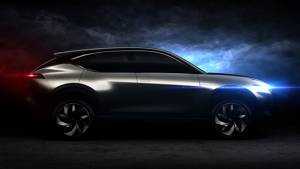