Bajaj Auto will be launching an updated Bajaj Avenger 220 soon, even as the entry-level cruiser segment readies for more launches in 2018. The Bajaj Avenger is currently on sale in three variants - Bajaj Avenger Street 150 and 220 as well as Bajaj Avenger Cruise 220. The prices of all three variants already undercut its only direct competitor, the Suzuki Intruder 150 which was launched recently at Rs 98,340 (ex-showroom). However, with the likes of Honda also eyeing a piece of the pie with the Honda Rebel 300, Bajaj Auto is also looking to add a bigger engine to the line-up. The updates to the 150cc and 220cc variants will include more modern features such as ABS as well as a cosmetic makeover to the Avenger design, which has remained more or less similar since its launch as the Bajaj Eliminator in 2001. The updated Bajaj Avenger is likely to make its debut later this month, along with a new red paint option on the Bajaj Dominar 400. 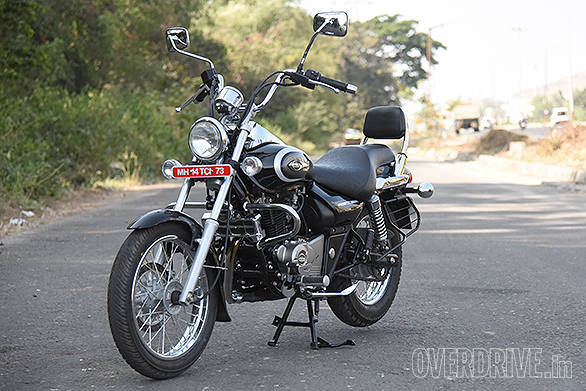 The more popular Bajaj Avenger 220 will receive a larger chunk of the updates, including digital instrumentation, LED DRLs, a more flush fuel-tank cap, as well as revised seating. The design will receive more tweaks too. ABS is also likely to feature on the Avenger 220. The Avenger 150 will receive some of the updates, so as to bring a bigger price separation between the two siblings. However, Bajaj will continue to offer the Avenger line as a value-for-money proposition, and is likely to only hike the prices marginally, while still remaining under that of the Suzuki Intruder 150. 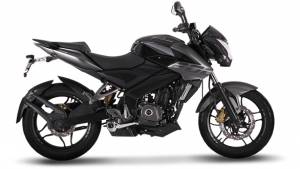 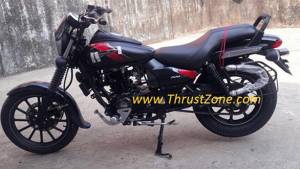