After a month of teasing, Yamaha has taken the wraps off the 2017 YZF-R6 in the USA. The motorcycle is a significant update and now visually takes after the YZF-R1, which in turn draws on the YZR-M1 that Yamaha races in MotoGP. The supersport 600cc segment, in which the R6 remains amongst the sharpest, most sporty motorcycles has been having a tough time with sales falling. The Honda CBR600RR is supposedly on its way out while the Triumph Daytona 675R is also rumoured to not be on the UK makers refresh/update list. The Yamaha YZF-R6, then, is more than just a new motorcycle. It's a beacon of hope for 600cc sportsbike fans. 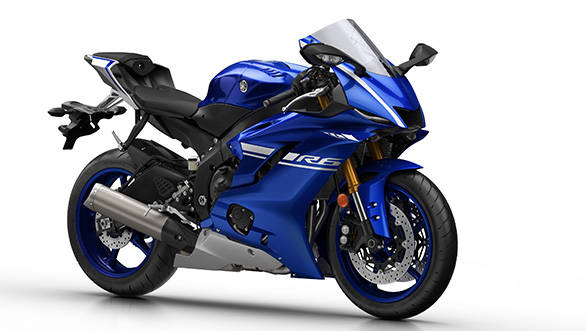 Design
Yamaha's says the fairing is 8 per cent more aerodynamically efficient - this is the slipperiest R6 yet. The central forced air-intake (Ram air effect at high speed), the R1-style recessed LED headlights and the slinky LED brows give the R6 a focussed look. The indicators are now LED strips in the mirrors. The fairing is executed in layers, Yamaha called it cross-layered design. The R6 looks familiar in the sense of it resembling the R1 but overall, it is a stunning design to be sure. 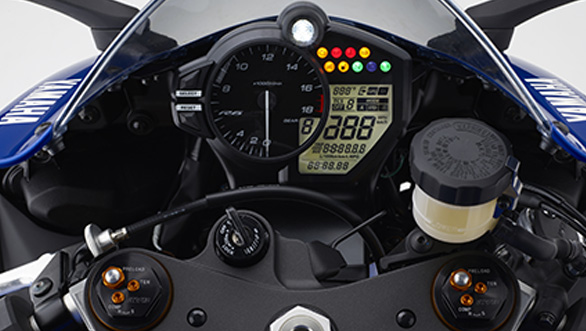 Yamaha has chosen to maintain the chassis geometry and the basic frame from the previous R6 and has not re-tuned the engine outside of it being a Euro IV-compliant inline four cylinder. What Yamaha is adding is technology. The YZF-R6 gets 6-step traction control, the latest ABS system, riding modes and an optional quickshifter for the close-ratio 6-speed gearbox.

The traction control is adjusted by a switch on the handlebar and it can be turned off. Just like the acclaimed system on the YZF-R1, the R6's traction control is expected to intervene in a nearly invisible manner allowing the motorcycle to feel natural while offering the rider a direct feel and connection to the motorcycle. The Yamaha ride-by-wire system, it calls it Yamaha Chip Controlled Throttle (YCC-T) and the variable intake system, Yamaha Chip Controlled Intake (YCC-I) are on duty on the 2017 R6. 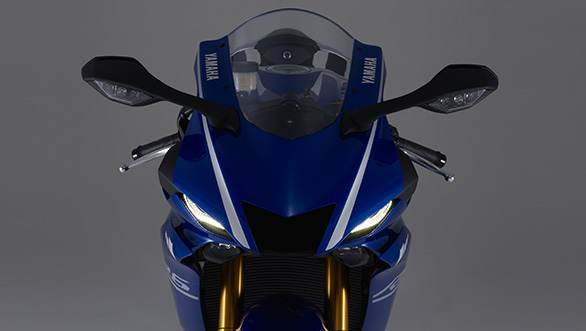 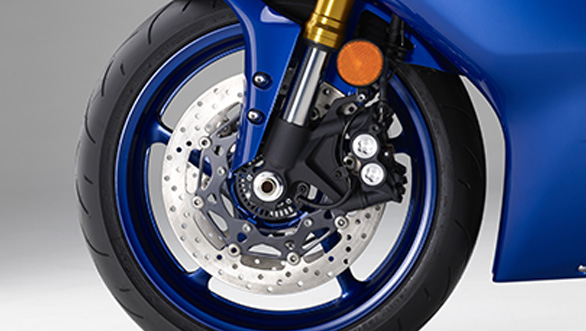 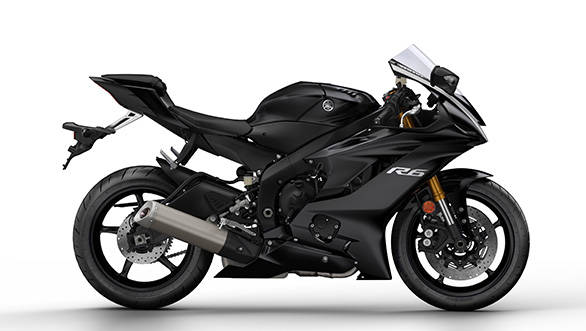 Yamaha says the the 2017 YZF-R6's riding position has been improved with the new subframe, aluminium fuel tank and the seat design. The new CF-die cast magnesium subframe (exotic!) is 20mm narrower at the front allowing a tighter tuck behind the fairing. The seat has a gentle forward slope to ease rider movement, especially when moving from side to side like in a chicane. The aluminium tank saves 2.1kg over an equivalent steel tank and incorporates deep knee recesses to allow the rider to anchor themselves firmly under acceleration and in the corners. 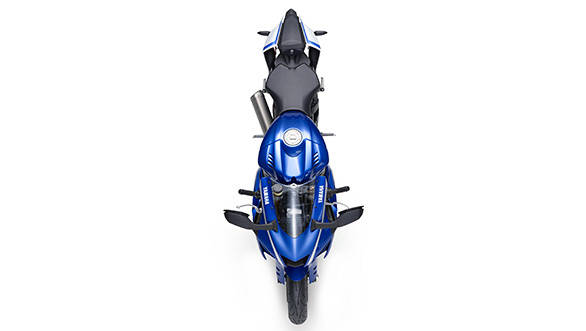 The Yamaha YZF-R6 has always been seen as the sharpest of the 600cc sportbikes. It's been the most track-focussed 600 and the new one doesn't waver from the path one bit. 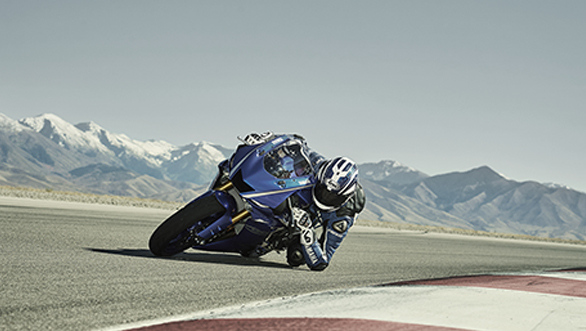 Yamaha is expected to start selling the motorcycle globally early next year, perhaps by March. Yamaha India, however, probably has no plans to bring this motorcycle, which is sure to be expensive and to be picked up in negligible numbers in the Indian market. But we live in hope.

Watch the official launch video of the 2017 YZF-R6 here: