The Piaggio Group has launched the new Vespa RED in India at Rs 87,000 ex-Maharashtra . This special edition Vespa has been launched in association with RED, an organization that engages businesses and people to create awareness about HIV and AIDS. The organization partners with iconic brands to roll out special RED editions of their products and a part of profits from the sale of these goods is contributed to the Global Fund, which supports the fight against HIV and AIDS. Vespa is the first automaker to partner RED in its efforts to fight the deadly disease. 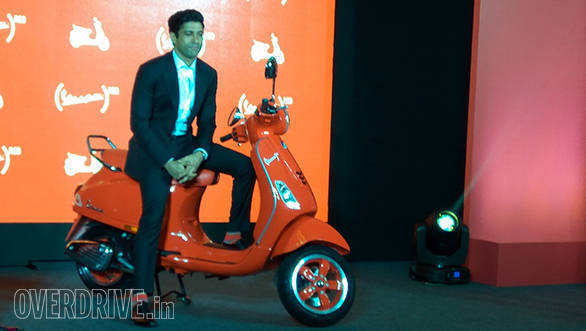 Vespa India has announced that for every Vespa RED sold in India, $50 will be contributed to the Global Fund, that fights against AIDS. RED has also stated that funds from the sales will be allocated to fighting AIDS in India

The Vespa RED you see here is essentially a Vespa 125VXL that has been given this special paint treatment. Besides the bodywork, the alloy wheels and the seat is also finished in this lovely scarlet colour.

RED is working towards ensuring that, in the future, no baby is born with AIDS. The organization has been distributing medicines that prevents pregnant women from passing the HIV virus to their unborn baby. 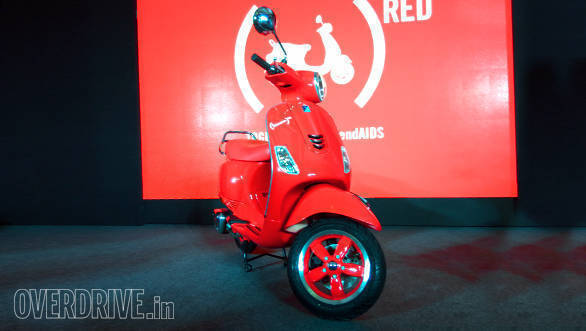 The new Vespa RED is now available at all Piaggio Motoplexes as well as Vespa showrooms across India. 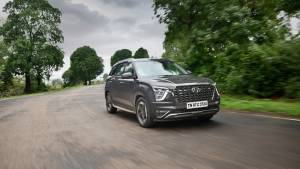 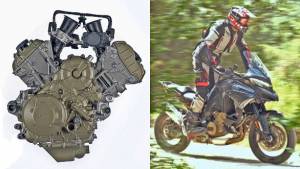 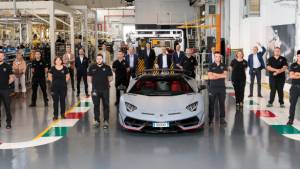 Over 10,000 units of the Lamborghini...
Advertisement