Everything in the world seems to be moving toward a zero-emission policy, and rightly so. Motorsport is no exception. Formula E was the first all-electric championship when it was flagged off in 2014, and it seems to be gaining a fair amount of traction now. However, there's an all-new championship coming in 2017 from Electric GT Holdings  the Electric GT World Series. The championship is hoping for a 10-team, seven-race season next year and will be held across Europe, America, and Asia. 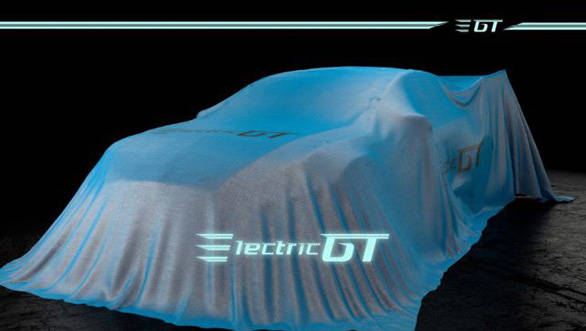 For now, Electric GT Holdings has labelled the Tesla Model S P85+ as its vehicle of choice for the races. However, Agustin Paya, the technical director of Electric GT Holdings, stated that he was open to other manufacturers entering the series as well.

"We chose the Tesla Model S as it is a fantastic 100 per cent electric high performance vehicle in mass production for the world market. But we encourage and welcome every car maker to join the Electric GT World Series. It will be fantastic to see other electric supercar manufacturers join," he stated.

His plan for the first season is to race 20 identical cars from the 10 teams, which are similar to the road-legal version. These cars make 416PS of power and 601Nm, and have 0-100kmph time of 3.2 seconds. The race-spec vehicles will have improved suspension, brakes and cooling and will also weigh lesser. Paya mentioned that these cars are already being tested on the Barcelona Catalunya F1 Circuit and the Madrid Jarama circuit.