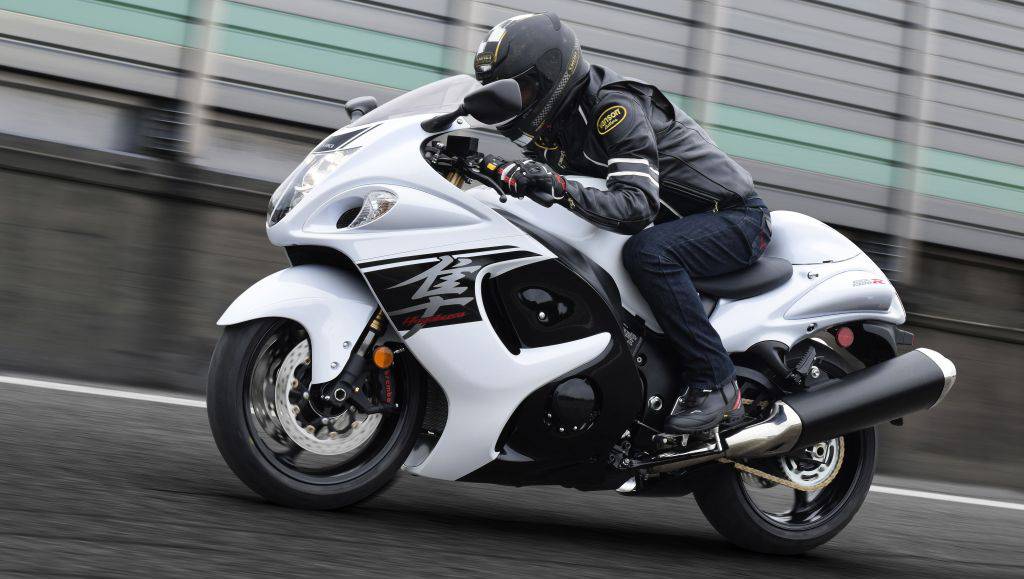 The Suzuki Hayabusa is brought to India via the CKD (Completely Knocked Down) route and is assembled at the company's factory in Gurgaon. Suzuki claims that "since the introduction of the CKD version, the sales have shown a 100% per cent growth, and there is a long waiting period for which the company is working to reduce the delivery time". In March this year, Suzuki announced opting for the CKD route which slashed the prices of the Hayabusa by Rs 2 lakh. We did reach out to a Suzuki dealership to find out the waiting period which now stands at 45 days. The minimum booking amount for the 2017 Suzuki Hayabusa is Rs 2 lakh. 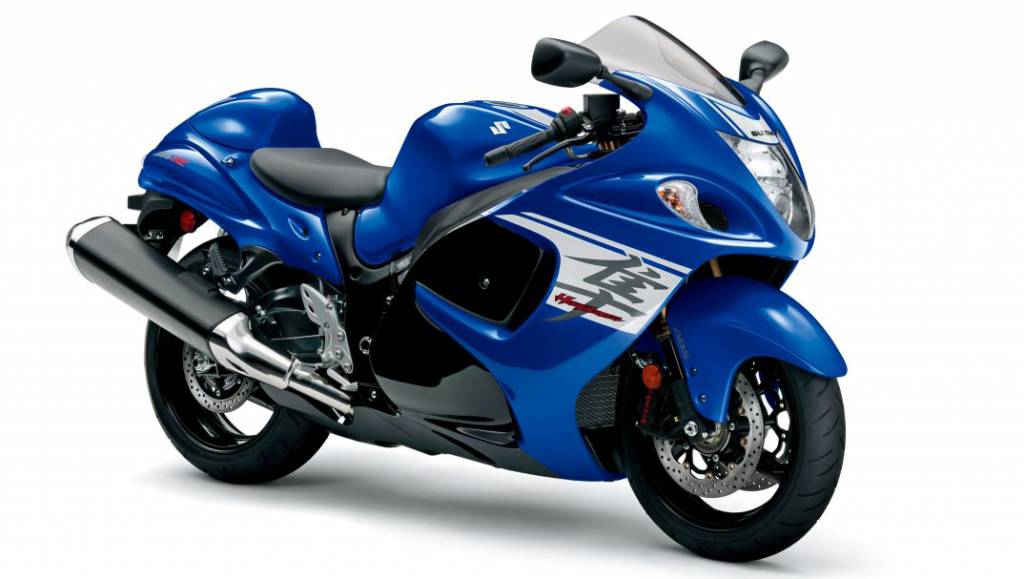 Powering the Suzuki Hayabusa is a 1,340cc motor that produces 197PS at 9,500rpm and generates 155Nm at 7,200rpm. This motor is mated to a 6-speed gearbox. Suzuki claims that the Hayabusa can reach a maximum speed of around 300kmph. Globally, the Suzuki Hayabusa competes with the Kawasaki ZX-14R that is priced at Rs 17.90 lakh, ex-Delhi.