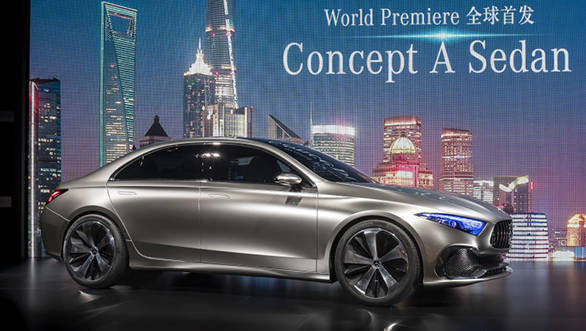 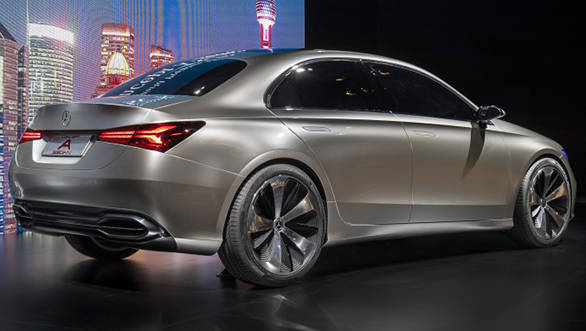 It's from the side and rear that the two cars look significantly different. From the side, the CLA's profile is evident with the short rear overhang, the higher roof, the almost-perfectly semicircular shape of the window frames and the wraparound taillights. The rear sees design cues from the CLA too like the small windscreen, the integrated lip spoiler and the tapering lights. The lights feature new LED elements while the bumper is a more curvy, and just one simple crease.

Mercedes-Benz hasn't said anything about the engines that power the Concept A sedan, but we expect a production-ready version of this car in the form of an all-new CLA sometime in 2019. 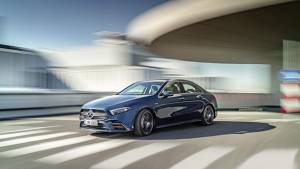 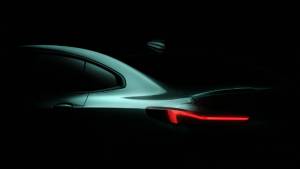