Porsche is working on the new Panamera that might be showcased at the 2016 Paris Motor Show or the 2016 Beijing Auto Show in April. The earlier test mule revealed the new headlights and tail lamps. And it seems, the new Panamera is nearing its production form as it has been spotted doing test rounds on the famous Nurgburgring track in Germany. 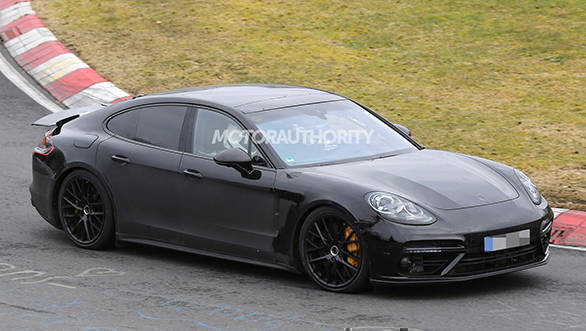 The new generation Porsche Panamera will be based on the new Modular Standard Platform (MSB) helping the vehicle shed weight as well as make the ride quality stiffer than before. The MSB will also power the upcoming Flying Spur and Continental range from Bentley.

In terms of powertrain options, Porsche might launch the 2017 Panamera with a new 3.0-litre twin-turbo V6 that will replace the naturally aspirated V8 petrol motor. As reported earlier, the new Panamera will get important updates in the form of redesigned front and rear lights with LED detailing. Also, the upcoming model is believed to be wider and longer than the existing offering. The 2017 Porsche Panamera will arrive in India post its global debut. 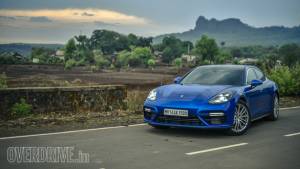 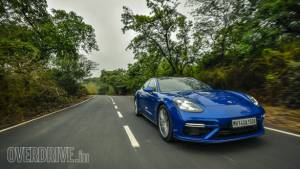 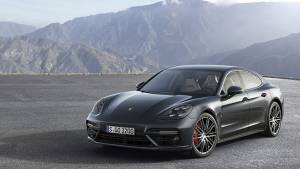