The 2017 season of the MRF Challenge began at the Bahrain International Circuit in Sakhir, Bahrain. The track conditions proved to be hotter than expected, and the the competition was stiff. Brazilian driver Felipe Drugovich, who is a championship favourite, ended up setting the fastest time in FP1, while Singaporean driver Pavan Ravishankar went fastest in FP2. 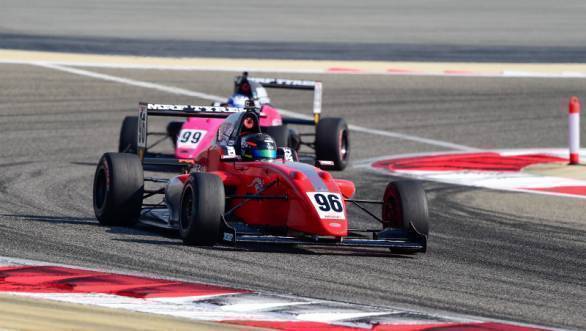 Speaking after setting the fastest time, Ravishankar said, "It feels good to be back here in Bahrain. The car is different to the one we drove here last year but is much easier to drive and a lot more fun. We have to work to see how we can improve tomorrow as the times with the top 4-5 drivers are very close." 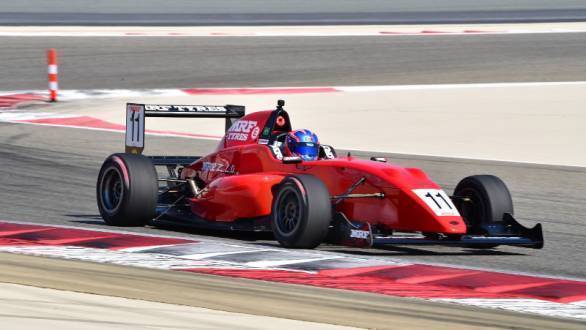 Felipe Drugovich, who set the fastest time in FP1, is a championship favourite

Drugovich, meanwhile stated, "The car felt straight out of the box and we are looking good. We have to work on some aspects but I look forward to both qualifying and the races tomorrow."

Qualifying for the first round of the 2017 MRF Challenge will take place tomorrow, followed by both races 1 and 2.