Mercedes-AMG will be launching facelifted versions of the CLA45 and the GLA 45 modes in India. Both these vehicles are the range starters for the performance division of Mercedes-Benz. The 2017 Mercedes-AMG CLA45 and GLA45 will receive a design tweak that makes them sharper than before. Additionally, even the feature list is expected to get a slight update. The powertrains will remain unchanged and will be offered in the same state of tune in the 2017 Mercedes-AMG CLA45 and GLA45. We believe bookings for the new offerings should have started already with deliveries to follow in the end of November. 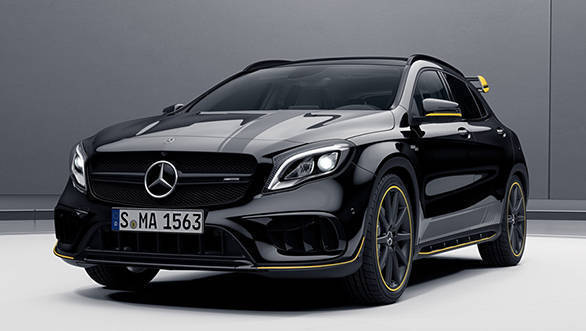 The 2017 Mercedes-AMG CLA45 and GLA45 will get a revised design on the splitters, grille and the LED lights. Even the rear diffuser and the spoiler has been updated. Similar to the exterior, the changes in the cabin of the 2017 Mercedes-AMG CLA45 and GLA45 too are subtle. These cars get a new steering wheel, updated seat inserts and also new cabin accents, that scream of performance. It also gets a 8.0-inch Comand infotainment system with navigation, Apple CarPlay, and Android Auto connectivity options. 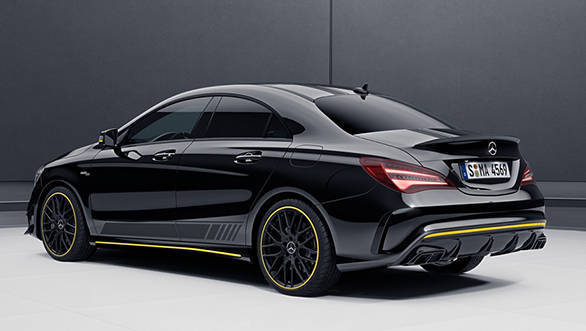 The powertrain that is shared by both the cars is a 1,991cc, four-cylinder, turbo-petrol that makes 381PS and 475Nm. This makes it the world's most powerful series-production four-cylinder engine that does a 0 to 100 kmph in just 4.2 seconds, claims Mercedes-AMG. This motor comes mated with a 7-speed automatic transmission sending power to all four wheels with the help of 4Matic transmission. 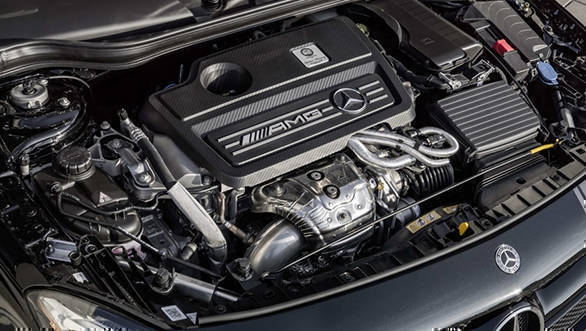 The prices of the 2017 Mercedes-AMG CLA45 and GLA45 are expected to go up moderately compared to the present iteration. Stay tuned to OVERDRIVE as cover the launch of both these models.