The 19th edition of the Maruti Suzuki Raid de Himalaya is just around the corner and again, we are very excited to cover one of the toughest rally raids in India. But before we give you preview of what's about to happen, let's have a quick recap of what happened at the 2016 edition. The rally was flagged off from Manali and crossed over Rohtang Pass, before taking a turn towards Spiti Valley. While the valley itself is absolutely gorgeous, the roads were some of the worst we'd experienced. Crossing Kunzum La, the rally entered the quaint little village of Kaza, concluding Day 1. The competitive stages of the second day were held around Kaza, going up to Langza and Komic, while Day 3 brought competitors back on the same treacherous road they'd taken on the first day. It was during this leg, that tragedy struck  49-year old Subhamoy Paul, who was competing in the Xtreme Moto-Quad category, met with a fatal accident. Out of respect, the officials decided to truncate the Xtreme category. The Adventure Trial, which is held in a TSD (Time Speed Distance) format, continued on to Sarchu, where they camped, and then headed to Keylong for Leg 5. The final leg brought the entire rally back to Manali for the prize distribution. 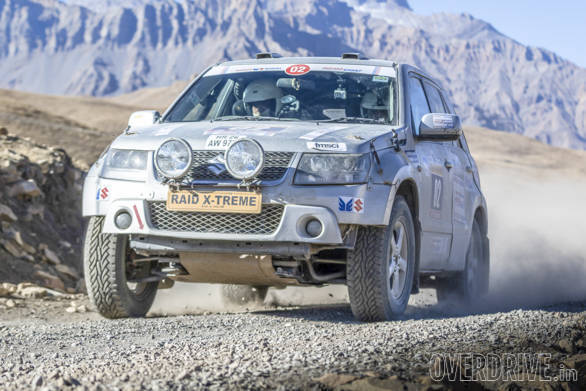 Suresh Rana and Ashwin Naik, in their Maruti Grand Vitara, were declared the winners of the Xtreme 4x4 category while Lhakpa Tsering and V Venu Rameshkumar took second place ahead of Sandeep Sharma and Karan Arya. TVS Racing's Abdul Wahid Tanveer took the title in the Xtreme Moto-Quad class, while his teammate, R Nataraj, finished second. Jagmeet Gill and Chandan Sen, who were almost untouchable through the event, won the Adventure Trial category, ahead of Ajgar Ali and Mohammed Mustafa.

The 2017 edition of the Maruti Suzuki Raid de Himalaya, which will be flagged off on October 7, will again begin from Manali. It will follow the same route up to Kaza, for Day 1, while Day 2 will bring competitors back on the same route to Pang. At an altitude of around 15,600 feet, it's going to be a cold, windy night at camp. The following day, the rally will move towards Leh via Daat. Unlike last year's route, the rally won't make its way back to Manali immediately and Day 4 will see competitors moving to Kargil. From Kargil competitors will make their way up to Pensi La and then return by the end of the day. The final leg, to be held on October 13, will see the rally move to Leh where the winners will be crowned. 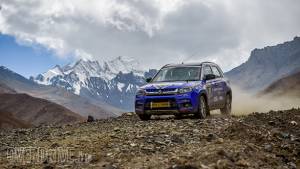 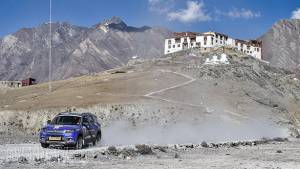 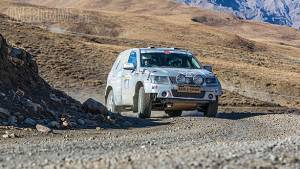