After the all-new Dzire's unveil a couple of weeks ago, a report now suggests that the car will deliver a higher claimed fuel efficiency than before. The all-new Maruti Suzuki Dzire diesel will deliver 28.40kmpl as compared to the outgoing car's 26.59kmpl. The petrol motor too gets a significant 2kmpl increase in its efficiency from the earlier 20.85kmpl. Maruti is yet to release the official efficiency numbers though. 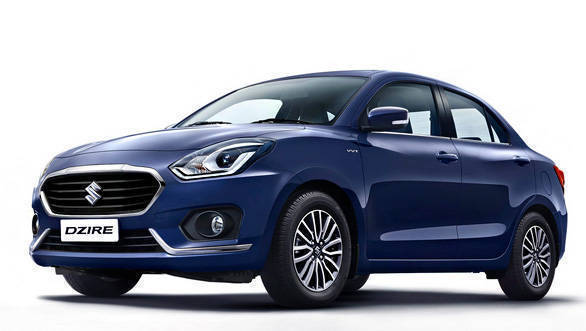 While the power outputs of the petrol and diesel motors remain unchanged at 84PS/115Nm and 75PS/190Nm respectively, there are revisions to the engines in the form of enhanced thermal efficiency and low-friction rocker arms. Both the petrol and diesel engines get optional 5-speed AMT along with the standard 5-speed manual transmission. The chassis itself is derived from the upcoming all-new Swift and makes the Dzire nearly 105kg lighter than the older car. Maruti is quick to point out that structural rigidity as well as crash worthiness of the new car is better than before. In fact, after the Ignis as well as the Brezza, the Dzire also has been crash tested for side as well as pedestrian protection compliance. 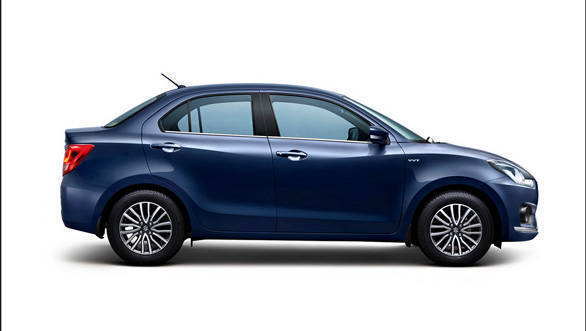 It is expected that the new Dzire will be marginally expensive than the outgoing car. The old Dzire will continue to sell as the Tour or taxi variant. Maruti will launch the all-new Dzire in India on May 16, 2017. Stay tuned to OVERDRIVE for the review as well as prices of the new Dzire. 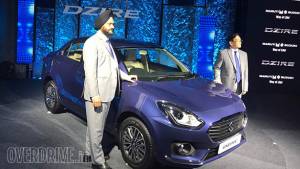 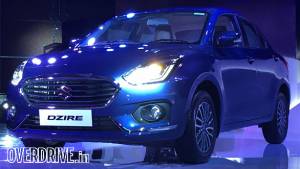