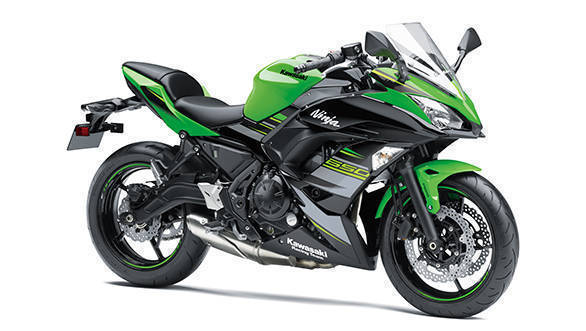 The 650cc motor develops 68PS and 65.7Nm. It's mated to a six-speed transmission and has an assist and slipper clutch. The bike is about 22kg lighter than the previous Ninja 650 which should give a far better power to weight ratio and quicker performance. The design is a big improvement over the previous Ninja 650. 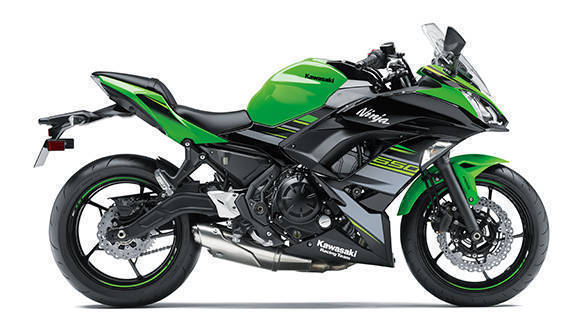 Inspired by the Zx-10R's design, the bike looks a lot sportier too. The seats are of the split type instead of the single piece seat on the previous Ninja 650 . The rider seat height is at 790mm which is lower than the outgoing model. The instrument panel consists of an analouge a dial and a digital speedometer and the usual tell tale lights. The instrument cluster is not shared with the Z650.