The Isle of Man TT is a race unlike any other, period. For over a century, the 60km mountain course has been the ultimate test of skill, determination and guts! A course that has over 200 corners, no runoff, no tyre barriers; basically no room for error. It's still amazes people to see hundreds of riders blaze past at speeds that average 200kmph, risking their lives to win a race that has recorded the highest number of fatalities in history. About 250 people have succumbed to the dangers of the course, and the number includes riders, marshals and spectators. This year marks the 110th year of the annual TT, and completing the course is a challenge in itself. 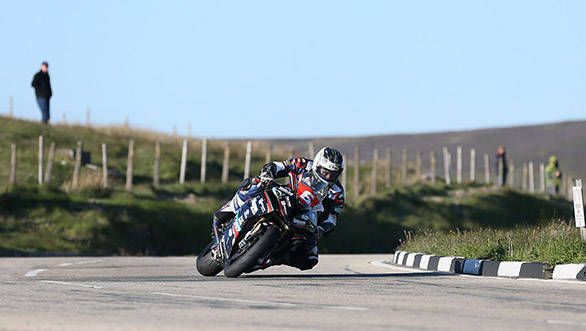 The Isle of Man TT is a time-trial based format, where the riders race against the clock. Instead of a grid formation on race tracks, riders at the TT are flagged off at definite intervals. That said, there are multiple instances where a fast rider ultimately catches up with a slightly slower one.

There are seven classes in all  Superbike TT, Supersport TT, Superstock TT, Lightweight TT, Sidecar TT, TT Zero and the biggest of them all, the Senior TT. The classes are divided based on engine cubic capacities and extent of modifications that are allowed.

Any mention of the Isle of Man TT is incomplete without talking about the second most successful racer at the TT, John McGuinness. He's been riding at the TT since 1996 and has amassed a whopping 23-wins, second only to the legend, Joey Dunlop, who's set the bar at 26 overall win. 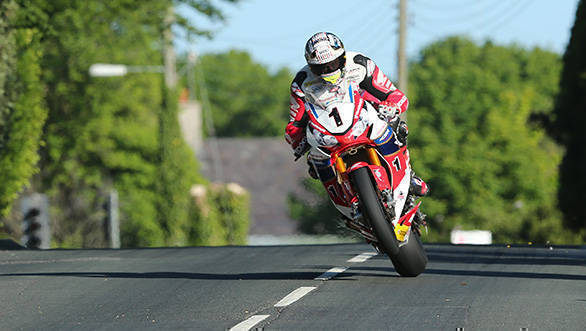 John McGuinness (Honda - Honda Racing) at Ballagarey during qualifying for Monster Energy Isle of Man TT. John will miss this year's TT following a crash during the North West 200

This year however, there will be no John McGuinness at the TT following a devastating crash during the North West 200 event. McGuinness fell off the bike during the Superbike class' qualifying session which led to a compound fracture in his right leg. In addition he also suffered a broken vertebrae and three broken back ribs. The injuries have put him out of contention for this year's TT and his presence will be sorely missed at the races this year.

The setback also puts a lot of pressure on McGuinness' team mate at the Honda Racing Team, Guy Martin. The maverick rider used to race with the Tyco BMW and Tyco Suzuki teams and is back after a short hiatus. Honda has announced that Martin will be the sole representative of the team at the TT this year. Guy Martin is not up to pace yet on both the 600cc and 1000cc Hondas and he will be under immense pressure. 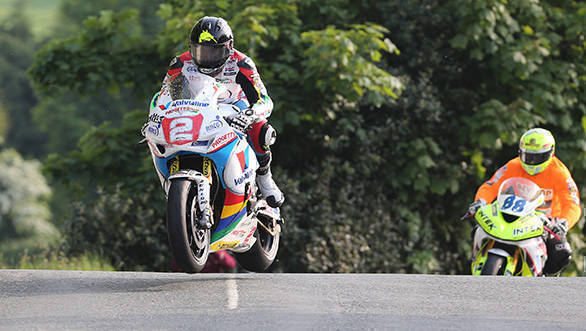 Meanwhile, reigning champ Bruce Anstey has been chosen by the Mugen team as a replacement for John McGuinness for the TT Zero (electric bike) races.

Other racers to watch out for are Michael and William Dunlop, Ian Hutchinson and many more.

The real action begins from June 3, 2017 onwards as qualifying and races in various classes begins. Note that the occurrence of bad weather may lead to changes in the schedule. 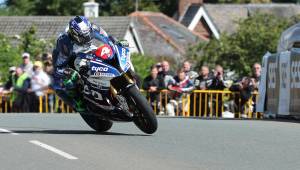 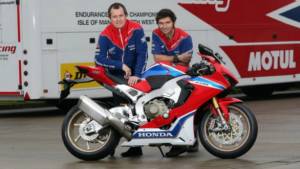