The FMSCI recently announced the calendar for the 2017 MRF FMSCI Indian National Rally Championship. To be held across five rounds in 2017, the championship will begin in Coimbatore on the 28th of June. The season will conclude in Bangalore on the 17th of December.

The rounds that have made it to the championship this year include, in addition to Coimbatore and Bangalore, Chennai, Jaipur and Chikmagalur. Nashik, often touted on of the best-organised events on the calendar, is absent from the calendar. 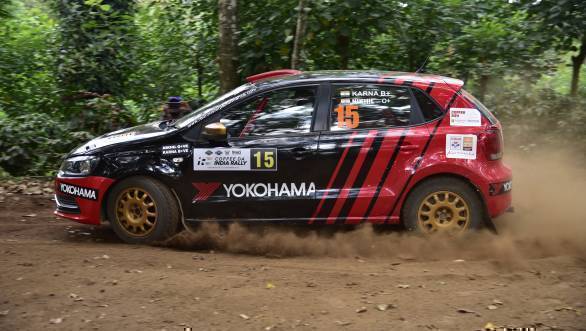