Vanda Electrics unveiled the all-electric hyper car concept, the Dendrobium, at the 2017 Geneva Motor Show. The car that has been designed with Williams Advanced Engineering as partner is meant to be an all-electric sportscar that can clock speeds in excess of 320kmph. The company claims that the car will be capable of a 0-100kmph time of 2.7 seconds. 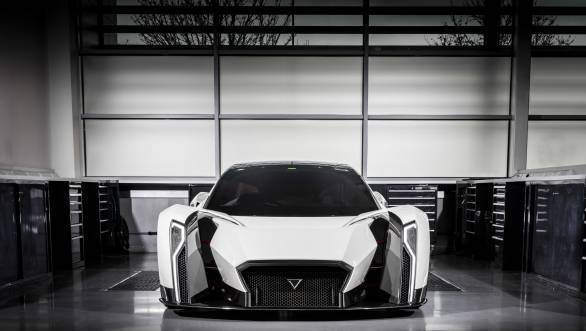 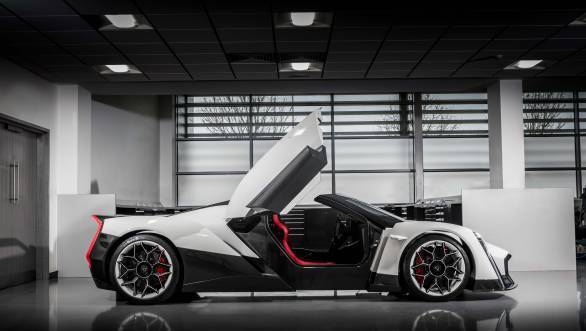 A unique feature of the Dendrobium, named after an orchid that is native to Singapore, is the fact that the design and the synchronised door mechanism are both inspired by the aforementioned flower.

Speaking at the unveil, Larissa Tan, the CEO of Vanda Electrics, stated, "Dendrobium is our interpretation and expression of what pushes the boundaries in the development of an electric performance car." Tan continued to say that while the Dendrobium was merely a concept at that point, they had every intention of producing it in the future.

Read more about the Dendrobium here.