For those who thought that the Bentley Bentayga was the best luxury SUV money can buy, well, Bentley has gone a level ahead and has revealed the Bentayga Mulliner. 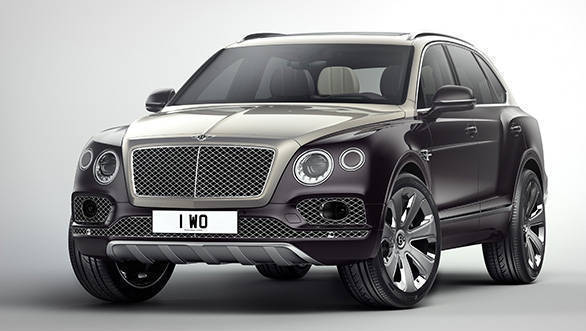 Mulliner is known for its coachbuilding prowess, and its ability to integrate luxuries of any manner into a Bentley harks way back to 1920 when WO Bentley himself commissioned Mulliner to build the body for the EXP1 racer. Mulliner now is the personal commissioning department for Bentley and is known as Bentley Mulliner, churning out exquisitely crafted luxury cars for the British marque. 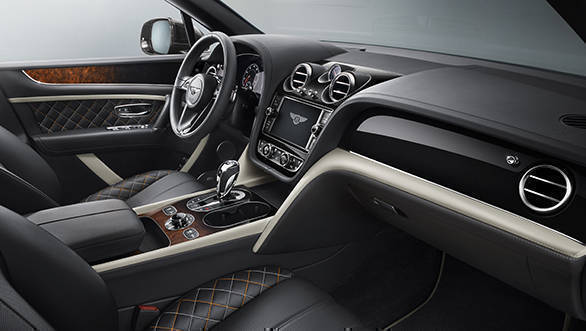 The engine, though, remains untouched as the Bentayga Mulliner is powered by the same 5,950cc, twin-turbo W12 petrol engine as the Bentley Bentayga. With an output of 608PS and 900Nm, it is capable of accelerating from 0-100kmph in 4.1s and then onto a top speed of 301kmph. Variable displacement technology allows the Bentayga to have an emissions output of just 296g/km, claims the company. 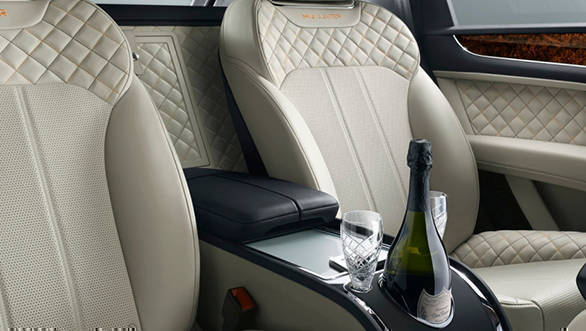