It is official! Tata Motors will showcase its all-new and first-ever sportscar at the upcoming Geneva Auto Show this March. The Futuro, as the sportscar is likely to be called, will be the first product out of the newly formed sub-brand TAMO. The interesting fact about the TAMO Futuro will be that it is a production-ready concept. It, however, will have a limited production run. The Futuro though will not be manufactured at the company's regular production facilities.

The TAMO Futuro will be based on a new platform and has been co-developed by the Tata Motors European Technical Centre (TMETC) and Engine Research Centre (ERC). While the former is based out of Coventry, UK, the latter is in Pune. It will be quite a looker, according to a source, and should be priced really attractively. The Futuro will be powered by a bigger Revotron motor that is expected to produce a not-so significant (for a sportscar) 200PS. However, the sportscar will be one lean machine and should weigh really low at the scales, thereby ensuring decent performance. 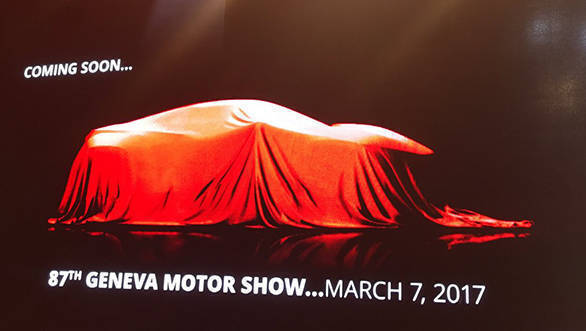 While rival Mahindra did showcase the electric Halo sportscar at the 2014 Auto Expo, Tata has had showcased a sportscar at Geneva in 2000. Interestingly, the name of that sportscar concept was Aria, a nameplate which was used for the Hexa predecessor. At the press conference announcing the TAMO initiative, Tata Motors did say that products under the brand name will be churned out real quick and will be futuristic. If they find a wide appeal, they will be moved to Tata Motors' showrooms where they will be marketed as mass products. Expect Tata Motors to showcase a wide range of future-ready products in the coming months then. 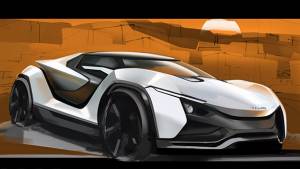 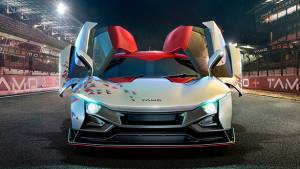 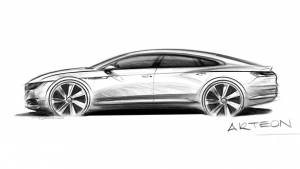