On the eve of the IAA, the largest car show of the year at Frankfurt, aka the Frankfurt Motor Show, the Volkswagen Group announced a massive $84 billion plan that will move the group towards an electric future. Volkswagen had earlier announced an initial investment earlier this year but at $10 billion it wasn't even as much as it was investing in petrol and diesel cars. But now, the new investment envisions the arrival of 300 electric vehicles to market by 2030 as announced by the company on the eve of the International Motor Show in Germany. As you know, many carmakers and markets have announced the cessation of fossil fuel vehicle production or sales by 2040. India, of course, is as usual the most optimistic of these when it comes to rapidly switch a populous, transportation starved country to all-electric. Volkswagen Group CEO Matthias Mueller told media on the eve of the Frankfurt Motor Show that this investment was part of Volkswagen's role as an industry leader. Mueller is known to have backed electric cars ever since he rose to the helm post Dieselgate. 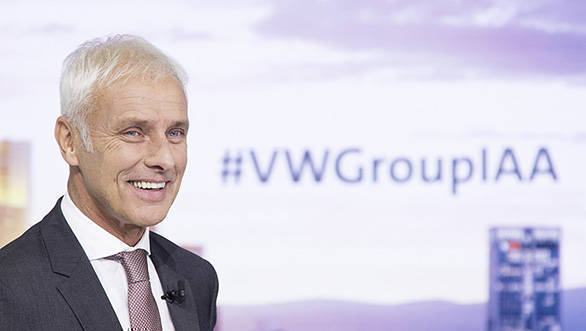 Volkswagen's new Roadmap E underlines a seismic shift that is happening to the auto industry which is rapidly evolving to keep pace with a worldwide erosion of the equity that petrol and diesel powered vehicles have enjoyed for over a hundred years now. A big name like Volkwagen investing this kind of money is sure to have a fallout far beyond the reaches of this vast company and will spur other automakers down the same path too.

Earlier, the Frankfurt Motor Show buzz began with the Mercedes-AMG Project One supercar, which not only is amazingly quick, but also manages 25kmph in all-electric mode via its quartet of electric motors and a Formula One derived MGU-H! 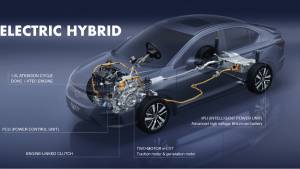 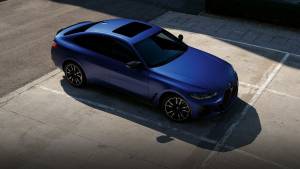 BMW India to reveal the BMW i4 all-electric...
Advertisement