BMW Group introduced the i3 compact electric car in 2013 and today, at the 2017 Frankfurt Motor Show, the company unveiled its future steps in the world of electromobility. Electromobility has become the buzzword at the IAA, as the the International Motor Show in Germany is popularly known. BMW currently sells the i3 and the i8 but at the show it revealed plans for more electric cars, a bigger range as well as a handful of new ideas. Here they are in a quick summary. 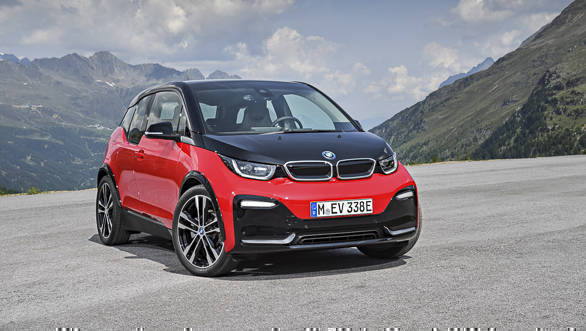 BMW underlined the idea that its cars, traditionally focussed on driver involvement and enjoyment, haven't lost touch with that goal. The new i3 will be joined by the i3S which is a sportier model that promises a little more zing in its electric step. 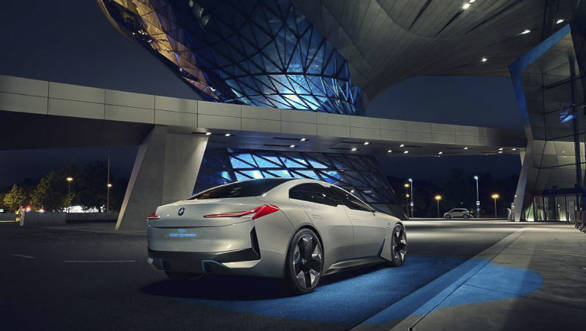 Not quite done, the company also unveiled its i VisionDynamics concept, a sportscar with an all-electric powertrain. BMW says the car will run 600km on a charge and get to 200kmph. The message is clear - electromobility does not have to come at the cost of driving pleasure. 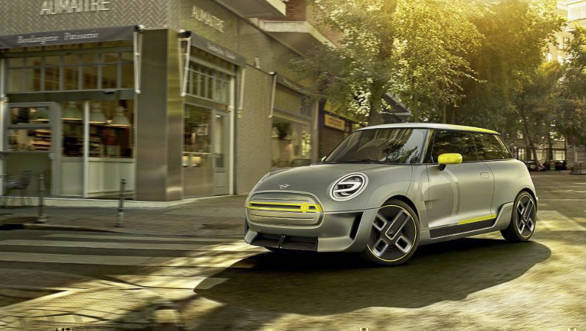 BMW also unveiled the successor to the Mini Plug-in Hybrid, the Mini Electric. The smooth, but distinctive Mini lines present the idea of a Mini all-electric car. The BMW Concept Link scooter envisions a connected two-wheeler where the vehicle, rider and rider's gear is all connected to the digital world

BMW says it already has a production electric scooter and more will follow. But the Link Concepts - two scooters - present the idea of a scooter where everything is connected to the digital world - the rider, the scooter, the rider's clothes, everything. 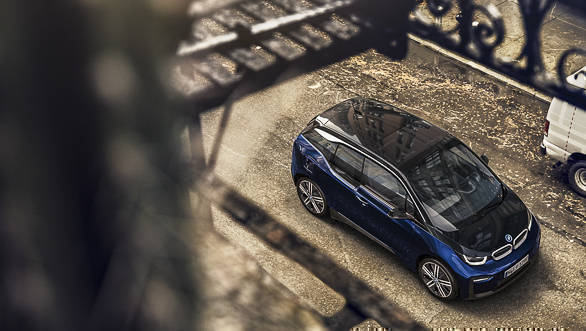 The 2018 BMW i3s. Some of the underlying learnings are part of the way other BMW electric cars like the Mini Electric will be developed

BMW Groups also presented proudly the plan to switch all of its platforms to a new reality in 3 years time. It says all its vehicles will be ready to take any powertrain - battery electric, plug-in hybrid or EfficientDynamics (BMWSpeak for its efficiency-oriented ICE powerplant range). BMW says this flexibility is what makes it the leader in the world of electromobility. BMW says it will have 25 electrified cars by 2025 of which at least 12 will be all-electric.