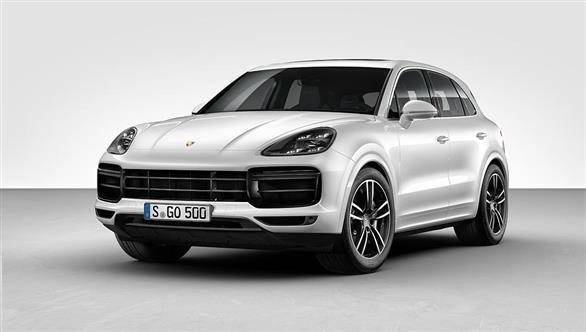 The underpinning chassis has also been reworked, but Porsche did not reveal how much lighter it is from Cayenne Turbo's predecessor. The combined effort of these new features takes the 2018 Porsche Cayenne Turbo to 100kmph in a supercar-like 4.1 seconds and onwards to a top whack of 286kmph. The redesigned engine now more compact and sits lower aiding better centre of gravity, offering better control. The interior has been tweaked as well. The Porsche Advanced Cockpit brings with it a new touchscreen infotainment system connected to a 710-watt BOSE surround sound experience to drown out the exterior noise. But with a V8 rumbling through the twin pipes, would you really want to hear something else? The Porsche Cayenne Turbo is now in its third generation and looks like it will continue to hold its own with the upcoming version. 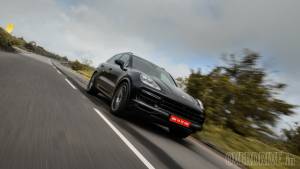 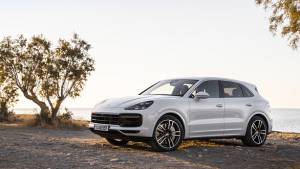 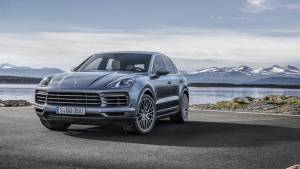