2017 Dakshin Dare: Rana and Naik continue to lead after Leg 4

The 2017 Maruti Suzuki Dakshin Dare marks the first time that the event has moved beyond South India, and into Maharashtra. That's exactly what happened on Leg 4 of the event, with participants having to battle heavy rains in Kuduremani, on their way to Kolhapur where the second Super Special Stage was held. 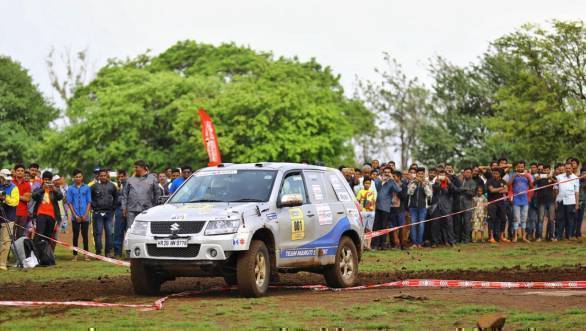 The lead in both the Ultimate Cars and Ultimate Bikes categories of the event remained unchanged, with Suresh Rana and Ashwin Naik leading on four-wheels, while R Nataraj continued his lead on two wheels after the 329km-long stage. 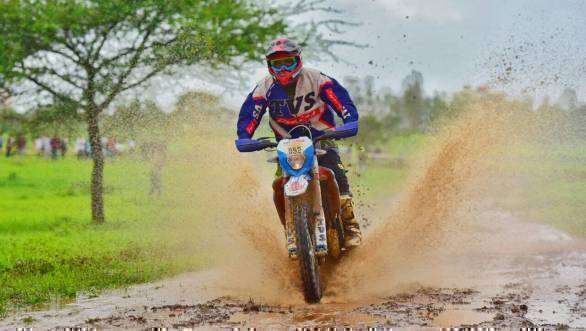 Speaking of how he was able to maintain his lead, despite the rains and the fickle nature of the weather, R Nataraj said "The cloudy weather turned into a heavy downpour in no time. It is more challenging for two-wheelers particularly since maintaining the balance is a task in slushes and clogged water. The test tracks were equally challenging as the entire stretch was completely slushy but what kept us going was the enthusiasm of the local spectators who were thrilled to experience motorsports in their city premise. One leg away, and the excitement knows no bound."

In its last leg, the rally will move to Pune clocking a total distance of over 2000 kms.