The all-new 2017 BMW 5 Series will be launched in India on June 29, 2017. Bookings have already started for a sum of Rs 2-5 lakh. We expect BMW India to offer two diesel engines and one petrol. The larger, more powerful diesel variant is the BMW 530d which gets a 6-cylinder turbocharged engine which produces 265PS of power and 620Nm of torque  that's 10PS and 60Nm more than that of the outgoing BMW 530d. BMW claims it will do 0-100kmph in 5.7 seconds while top speed is limited to 250kmph. While the international-spec 530d is offered in an all-wheel-drive variant too, we don't expect it to be sold in India. 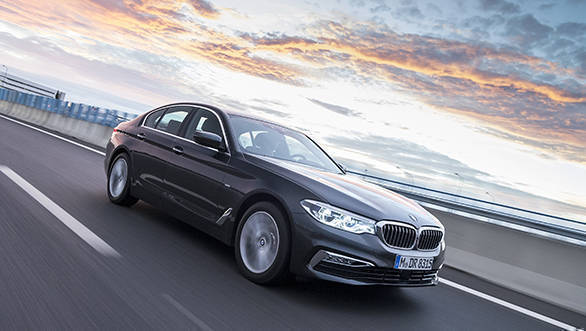 The less-powerful diesel variant, which will be sold under the BMW 520d moniker, features a turbocharged 4-cylinder engine which produces 190PS and 400Nm  that's the same as the outgoing model. Like the BMW 530d, this variant will also get an 8-speed automatic transmission. BMW claims a top speed of 238kmph, and a 0-100kmph time of 7.5 seconds.

The 2017 BMW 5 Series borrows several design cues from the 7 Series, and is based on the same CLAR (CLuster ARchitecture) platform that underpins it. The new car is 100kg lighter than the outgoing car, and Shumi, in his first drive review, says that the car has now become "a little more business-like rather than lively". 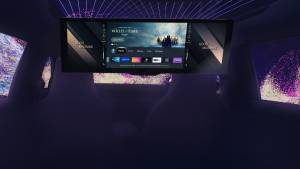 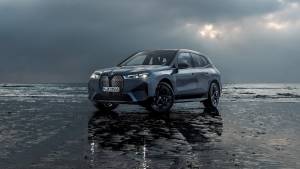