The first qualifying session for the 2017 24 Hours of Le Mans concluded yesterday, with Toyota Gazoo Racing's Kamui Kobayashi taking provisional pole in the LMP1 class. The session was initially delayed by 20 minutes due to a crash at the Porsche Curves, which called for barrier repairs. What was initially supposed to be a two-hour long qualifying session, was then cut down to 1hr40mins. Porsche's Timo Bernhard had initially set the fastest time in the No 2 919 Hybrid, clocking 3m19.710s. However, Kobayashi in the No 7 TS050 Hybrid, logged a quicker 3m18.793s just 15 minutes later, which remained unbeaten for the rest of the session. 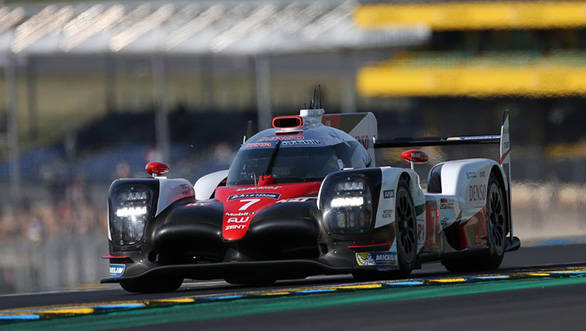 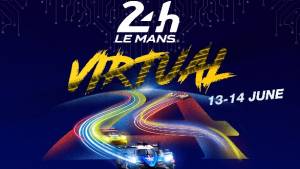