Tata Motors has announced the 17 drivers that will compete in the final round of the T1 Racer Program at the Buddh International Circuit. The T1 Racer Program was formulated to shortlist and train your everyday truck drivers in India, to race in the 2016 T1 Prima Truck Racing Championship. 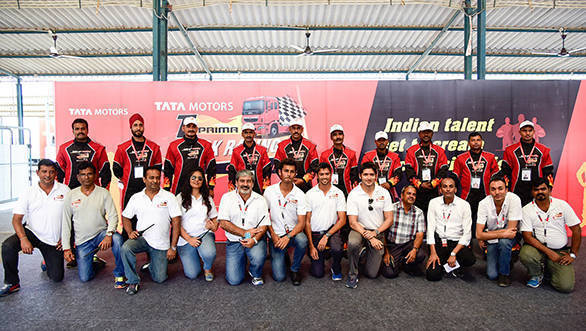 The third season of the T1 Prima Truck Racing Championship is scheduled to start on March 20, 2016 at the Buddh International Circuit. There will be two categories on race day - Super Class and Pro Class. In the Super Class, 12 drivers who have been shortlisted from final round of the T1 Racer Program will compete for the title. The Pro Class, like last year, will comprise of 12 international race truck drivers. 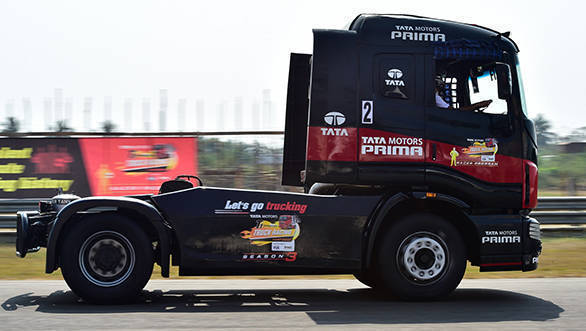 Details of the 2016 T1 race truck were also unveiled. According to Tata Motors, the new truck features 43 new modifications that have made it faster. Changes include a reduced centre of gravity by 100mm, a lighter suspension  system, an improved brake cooling system and 315/70 R22.5 sized tyres instead of last year's 315/80 section tyres. According to Tata Motors this 370PS/1550Nm race truck will hit just over 130kmph. 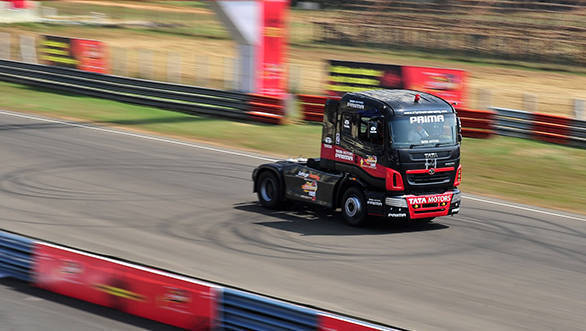 "Trucking is vitally important to the nation's economy and the T1 Racer Program has been designed to help put a name and face to the men who deliver essential commodities across the country everyday," says Ravindra Pisharody, executive director, Commercial Vehicle Business Unit, Tata Motors. 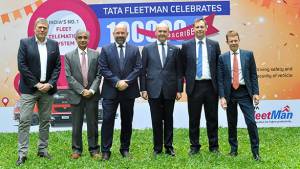 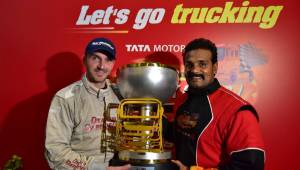 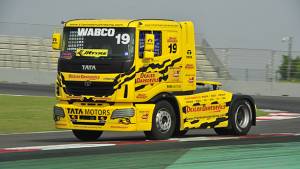