The 2016 edition of the SUPRA SAEINDIA formula student design competition kicked off at the Buddh International Circuit in Greater Noida. Organised by SAEINDIA (Society of Automotive Engineers India), the event serves as a platform for young student engineers to employ their engineering skills to build a working Formula car within set guidelines. Balraj Bhanot, chairman, Transport Engineering Division Council (TEDC), the Bureau of Indian Standards (BIS), administered the oath. 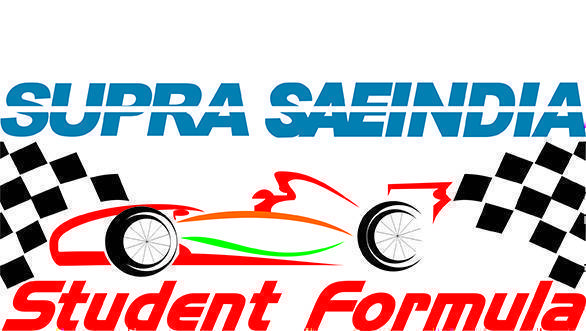 In order to encourage women engineers, two special award categories have been announced this year: the best woman participant and the team with the maximum numbers of women participants. The organisers have announced that they have received close to 200 registrations and there's an all women's team too.

The event will be held over a period of five days and will consist of a series of static and dynamic events, concluding with a final endurance test. In the static events, the design and conformity of the car to the specified rules will be jugged. In the dynamic events, the Formula cars will undergo various tests such as acceleration braking, sound levels etc. The final endurance test will gauge the soundness of the design and engineering of the Formula cars, as they drive around a course. 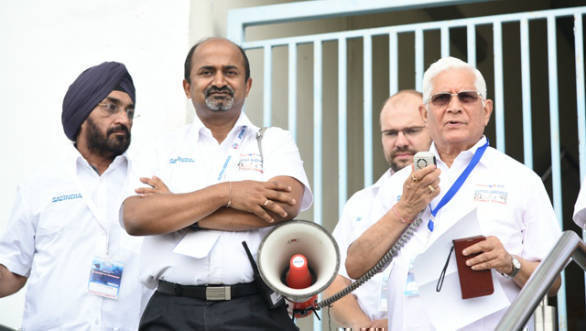 The event will be judged by 200 experts from the automotive industry, including international experts. Former Formula 1 driver Narain Karthikeyan will also interact with the students on July 8, 2016.

While the competition will run for five days, the preparation for it goes on for almost a year. In this period, the students create a virtual design, build a prototype and test the car. The competition gives an opportunity to experience all the elements of vehicle creation, including design aesthetics, type of parts, materials used, structure design, fabrication and testing. The ultimate aim is to create industry-ready engineers. The students are guided and mentored by their respective faculty members and industry professionals who have been trained by experts from SAEINDIA.

SAEINDIA has been conducting the competition since 2011 and named it SUPRA (Super Racing).