The 2016 edition of RFC India is coming up in a couple of months and registrations are now open. Cougar Motorsport, the organiser of RFC India, has announced that it will allow a total of 25 entrants this year. In January 2016, Cougar Motorsport conducted two regional RFC rounds and the winners of each gained free entry into the final event. Tejinder Pal Singh and Harpreet Singh won the Northern chapter in January, while Jagat Nanjappa and Chethan won the Southern round a week later. This means there are 23 slots left to be filled for the final event which is scheduled between July 22-29, in Goa. 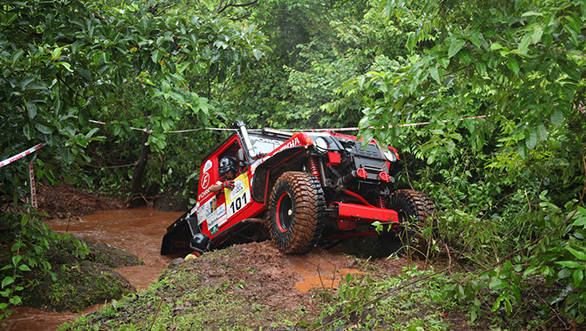 "RFC India is an extremely tough competition that tests the driving and vehicle recovery skills of the contesting teams under extreme off-road conditions. As the event progresses, the challenges keep getting tougher and completing the tasks in the allocated time becomes very difficult for most of the teams due to vehicle breakdowns, topples, faulty equipment and accessories, as well as the mental and physical fatigue of the competitors. Hence, we have kept an upper limit of 25 teams for the competition in order to retain the high-quality standards of the competition and yet complete the entire event within the stipulated time," says Ashish Gupta, founder and director of Cougar Motorsport, on his decision to restrict the number of entrants. 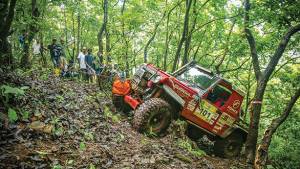 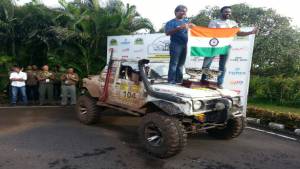 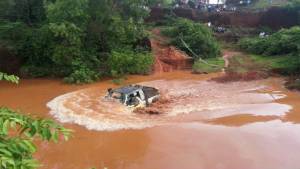